A small mod that adds 6 new types of foxes. 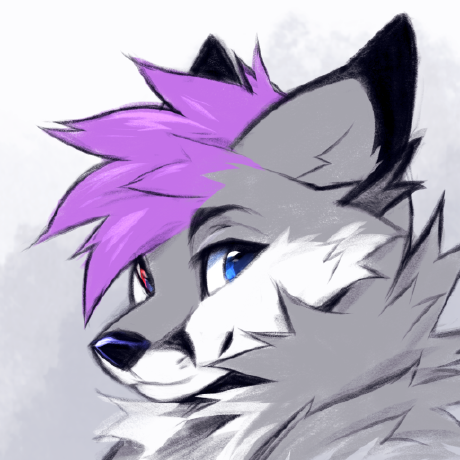 In case it wasn't obvious, foxes are players!

This simple mod adds more types of foxes to Minecraft. 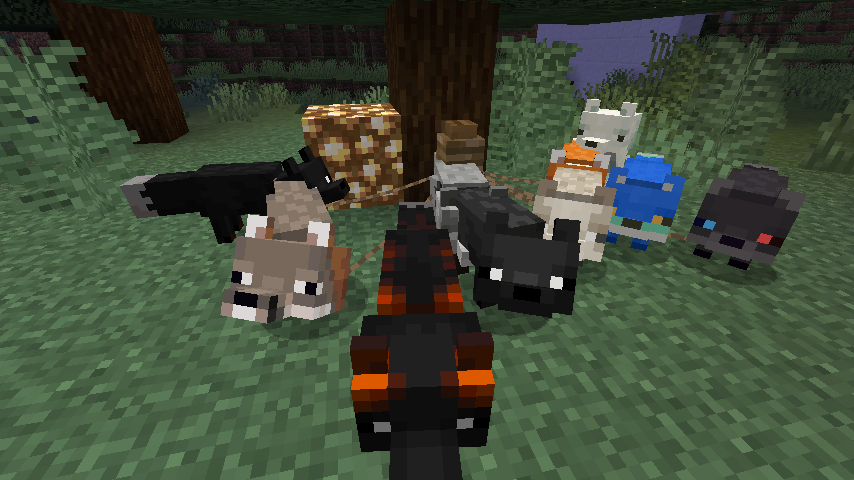 The mod is available for Fabric, Forge support is discontinued. Make sure you download the correct version!

Foxes have a certain chance to have a specific type when spawned in a certain biome (this can be modified in a data pack, see below). 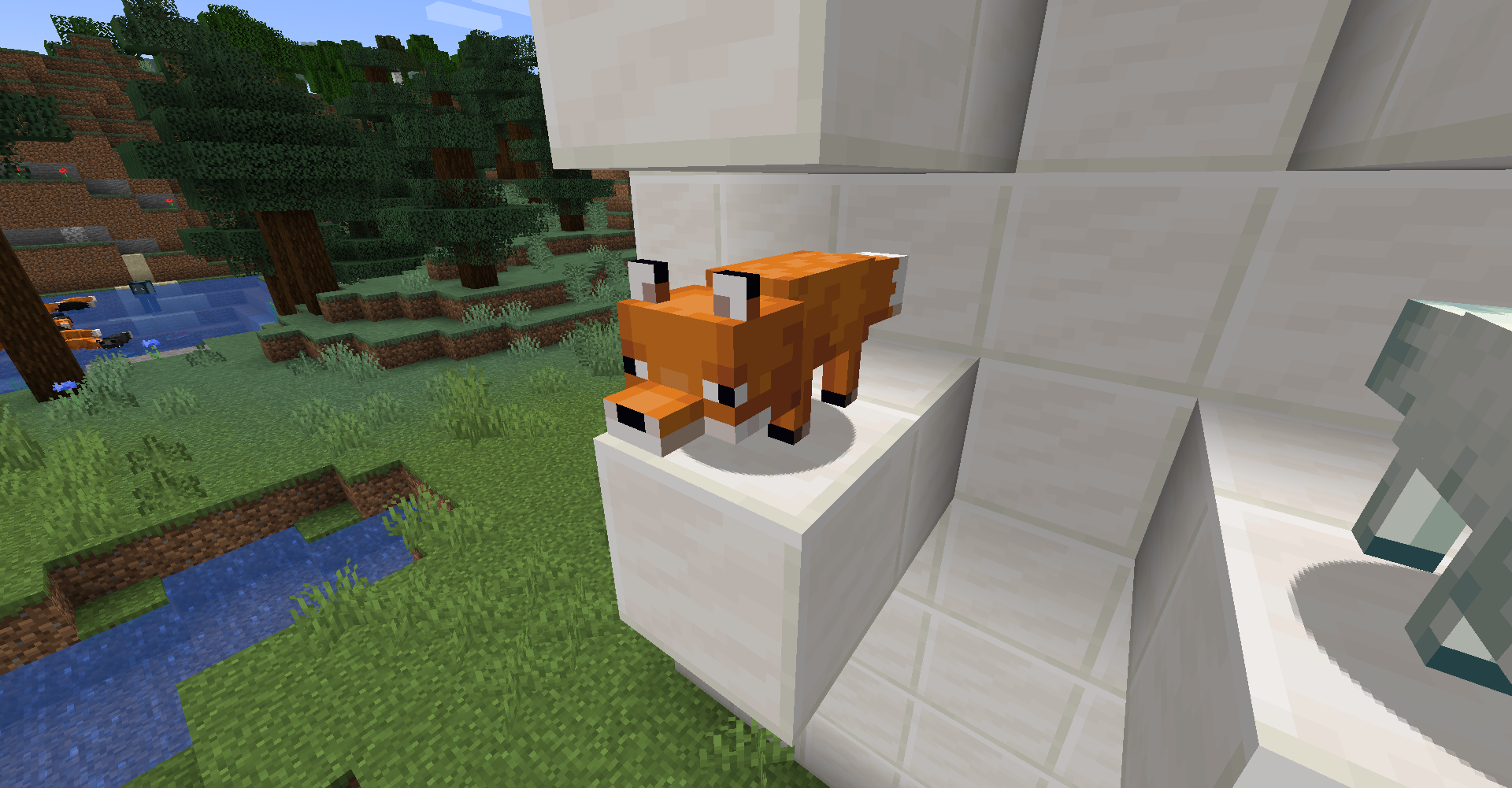 The most common type of fox, spawning in all taiga variants except snowy ones. 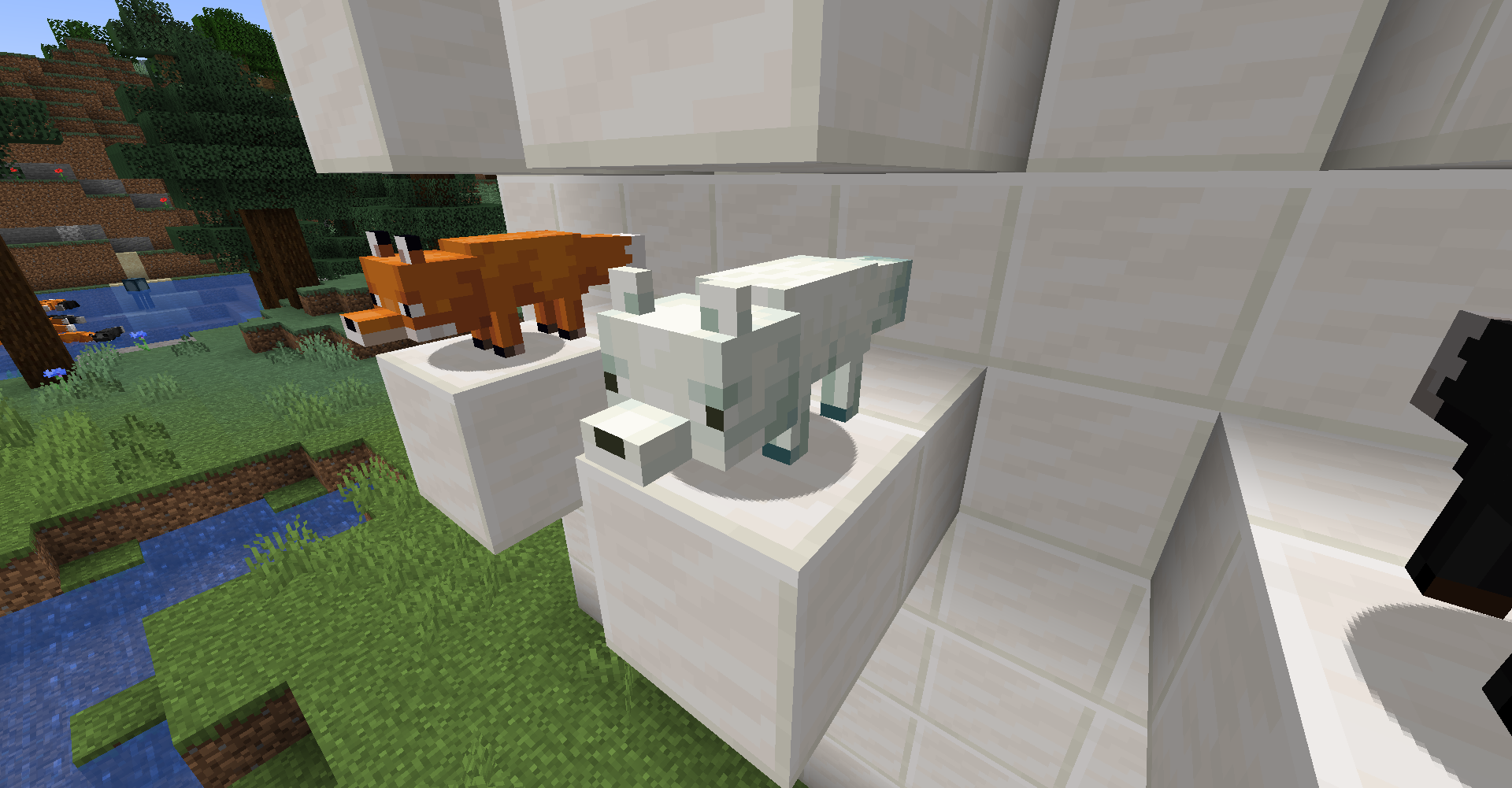 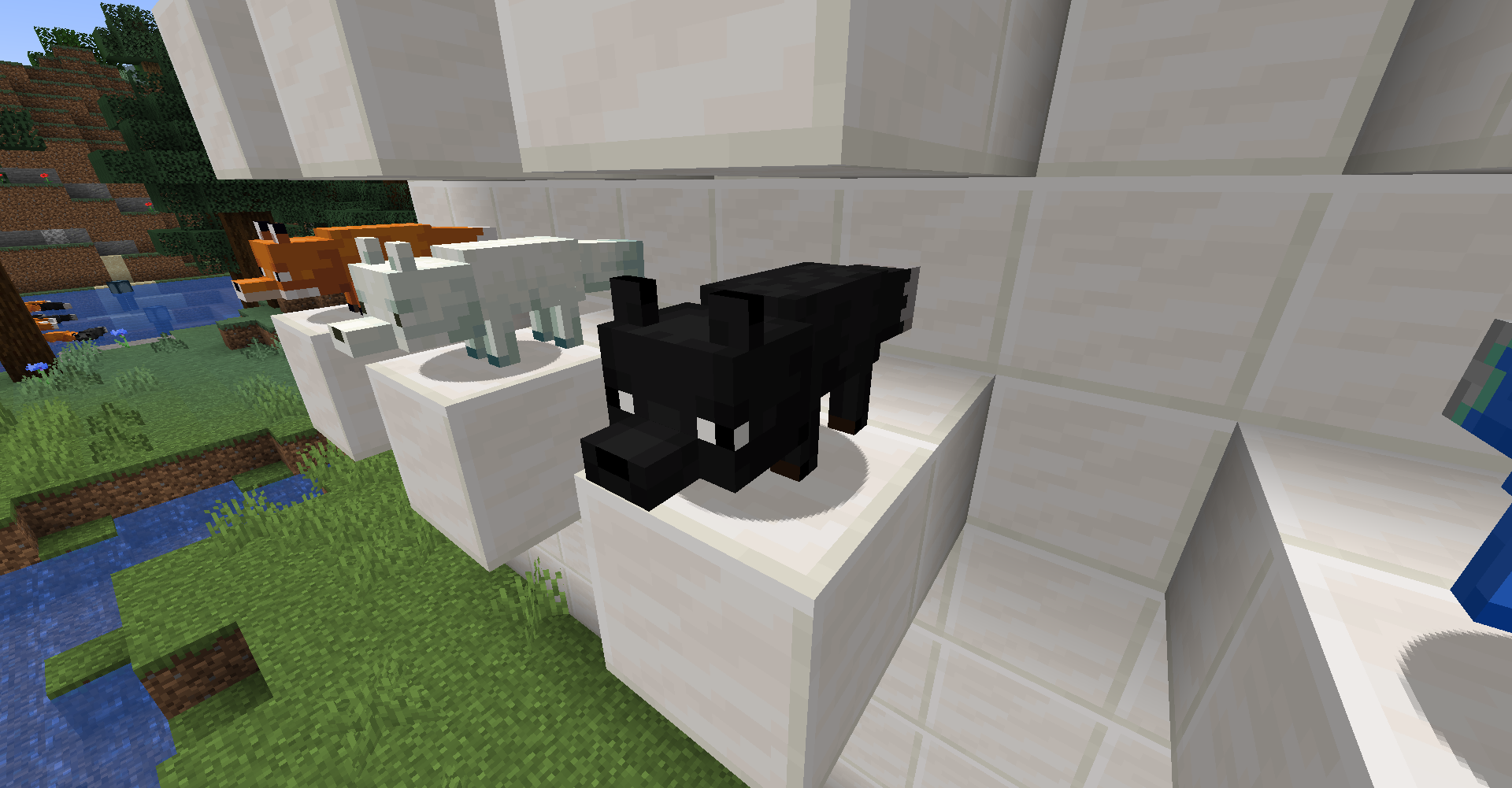 A relatively common type of fox that spawns in all taiga variants. 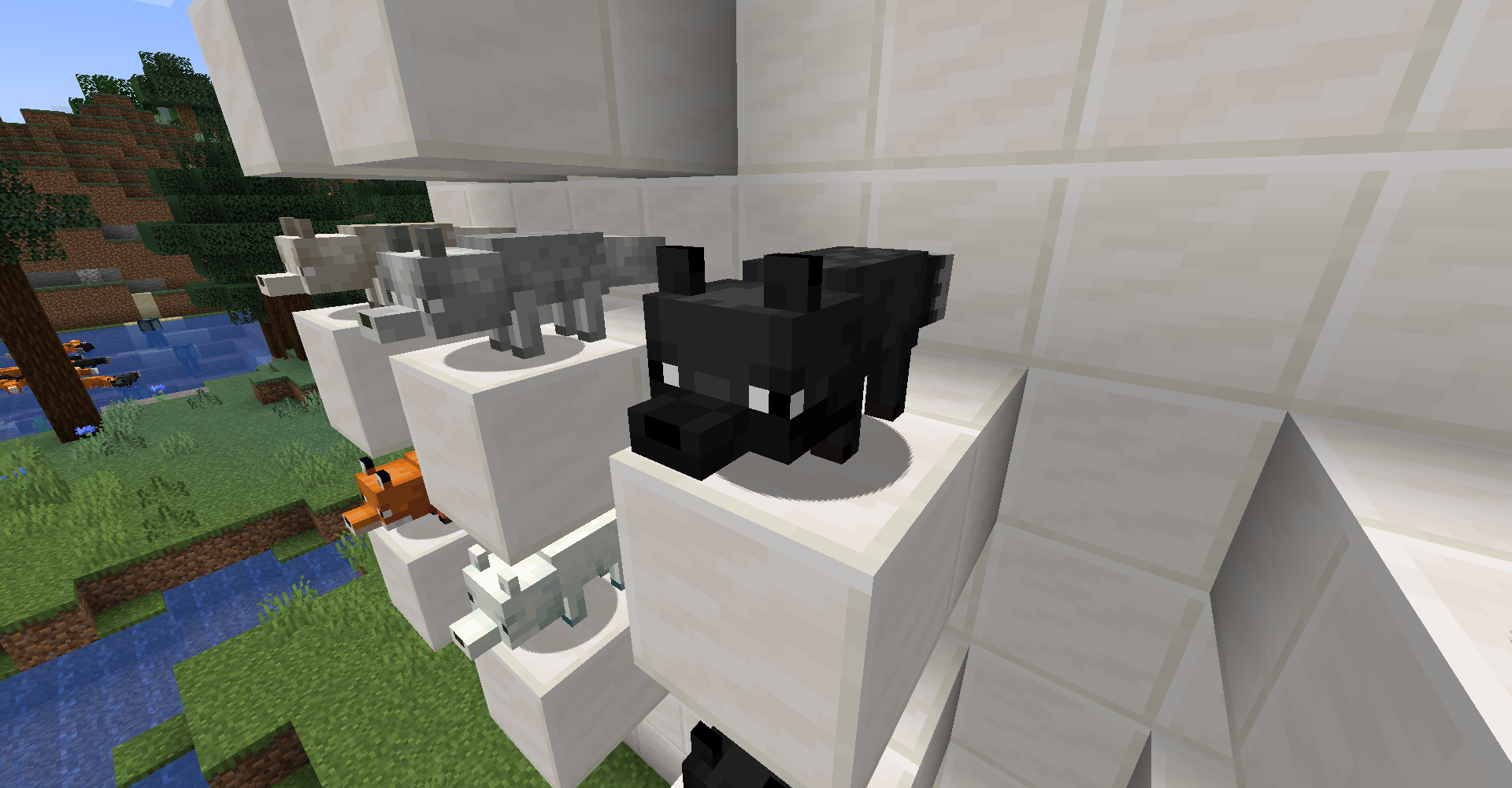 A relatively common type of fox that spawns in all normal taiga variants. Has a rare chance to spawn in snowy taiga as well. 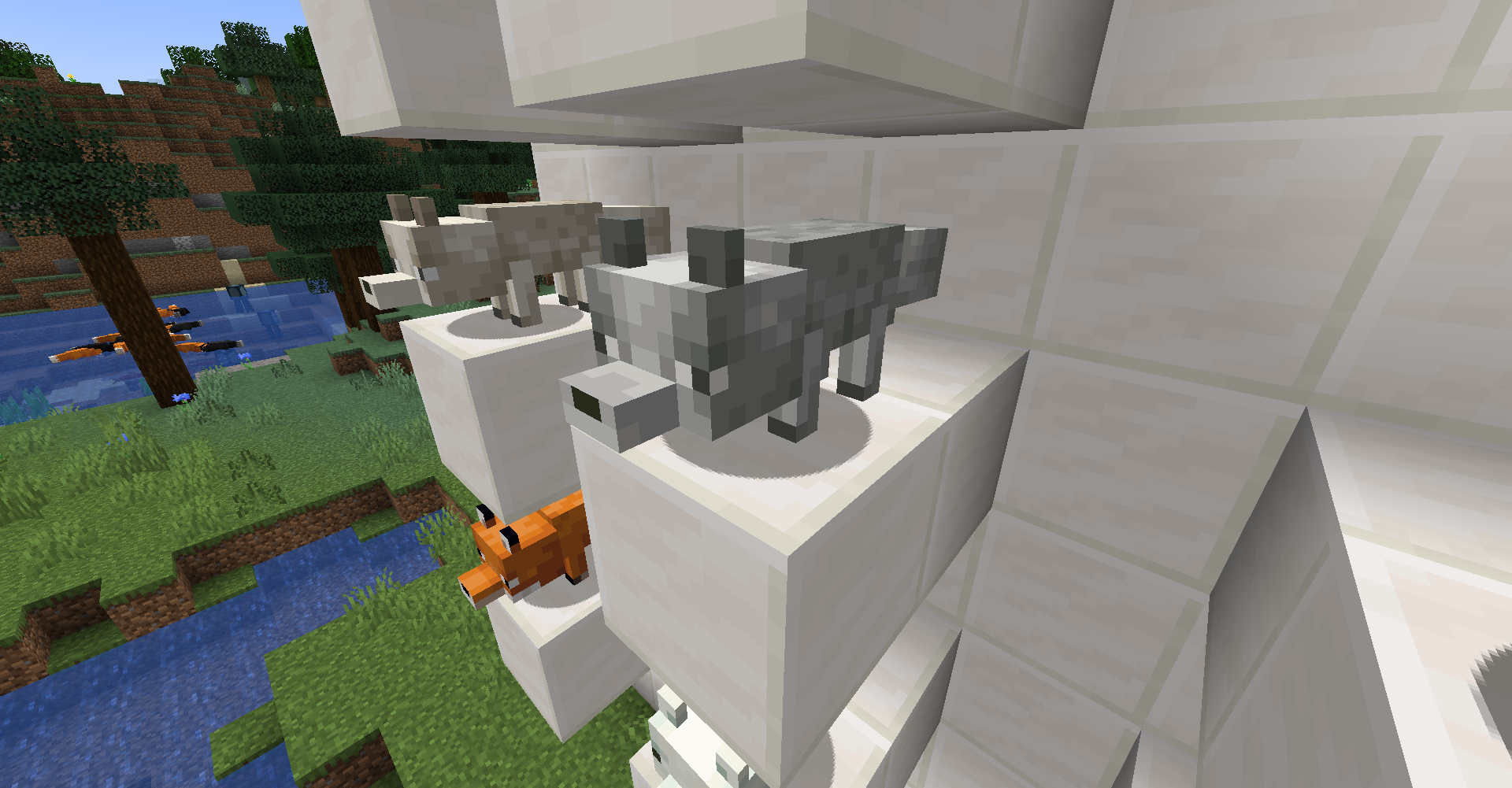 A rare type of fox that spawns in any taiga, yet more commonly in snowy biomes. 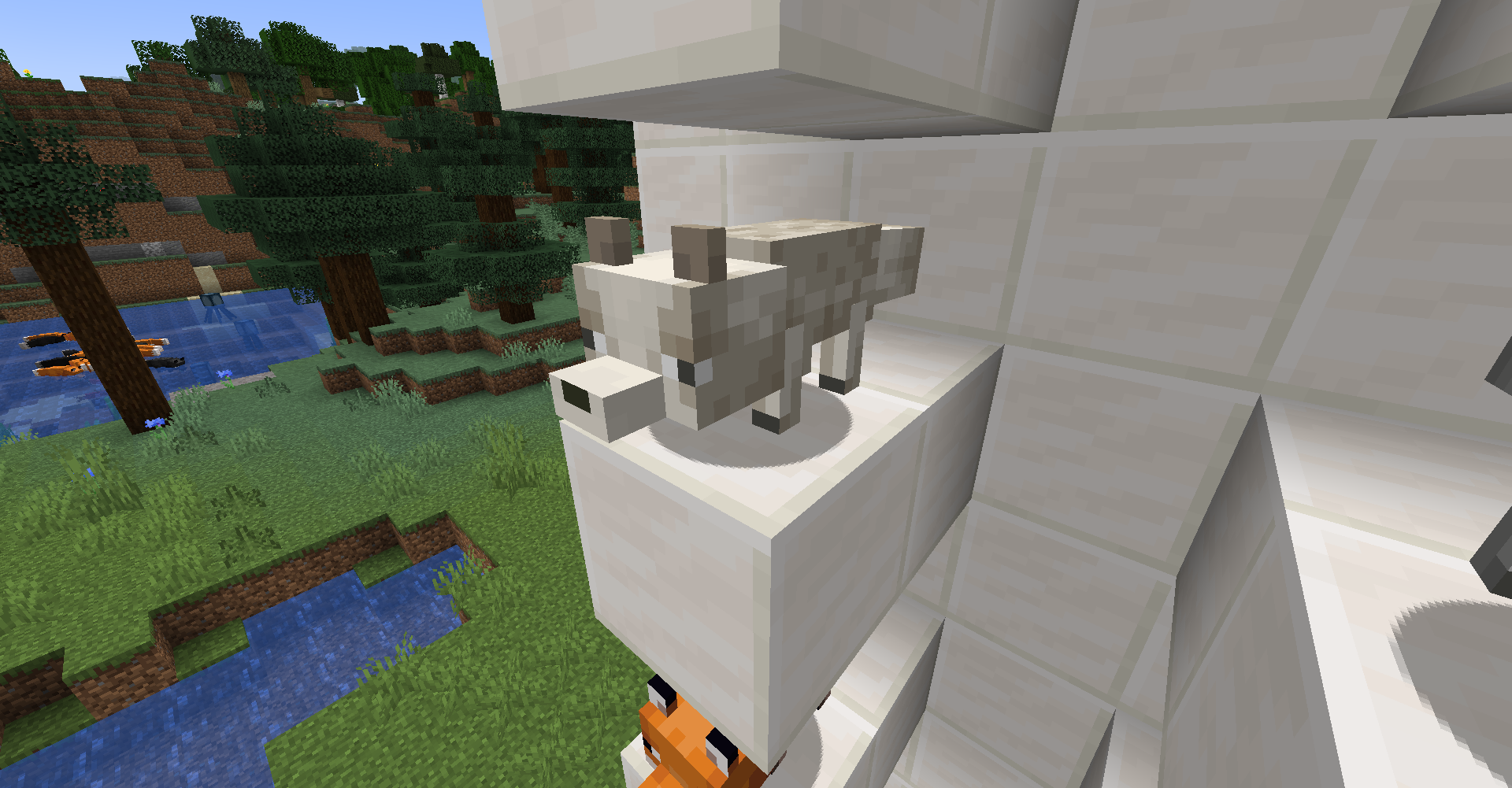 A rarer variant of the platinum fox, that spawns in any taiga, yet more commonly in snowy biomes. 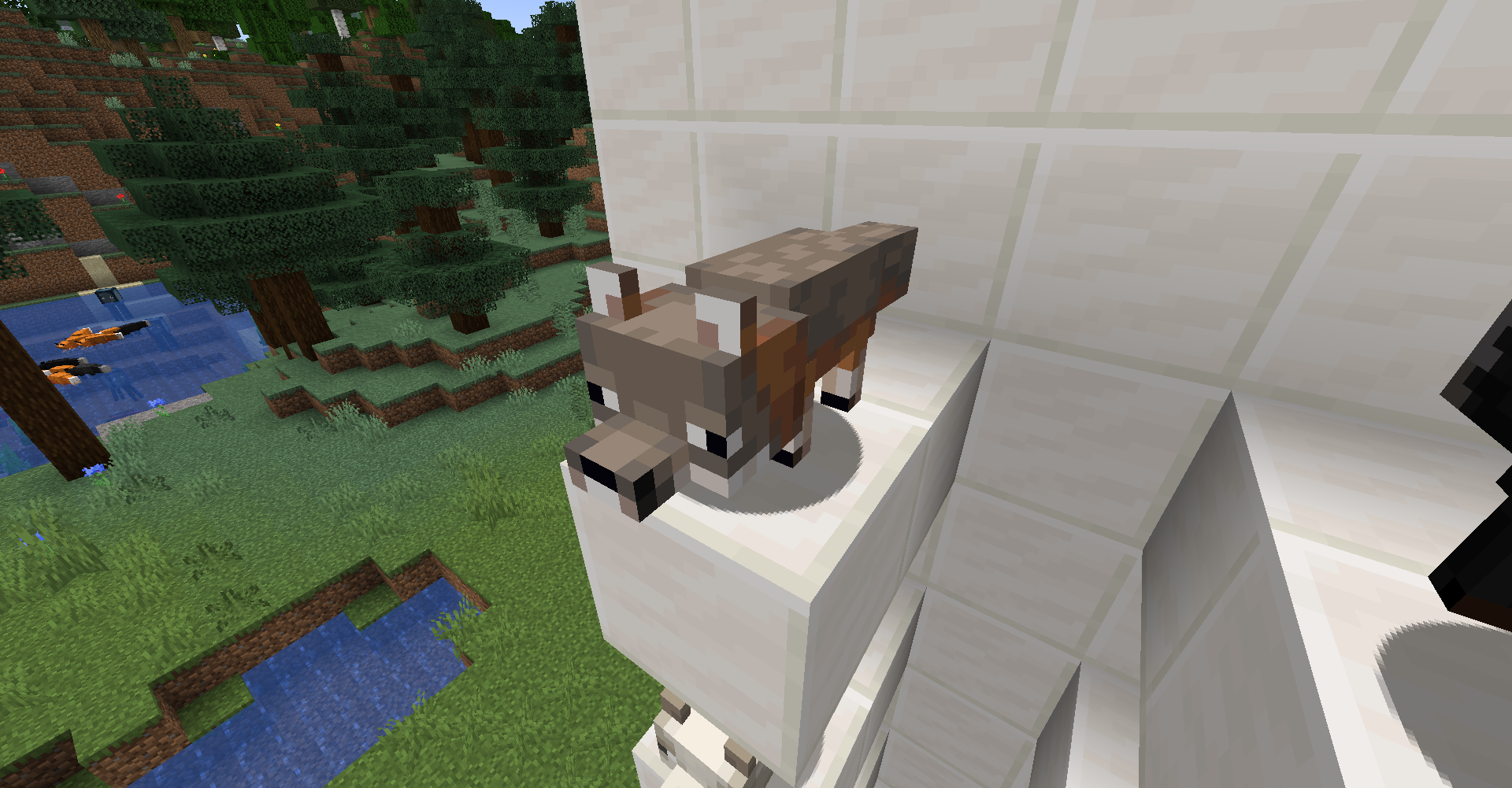 A relatively rare variant that spawns only in giant taiga biomes. 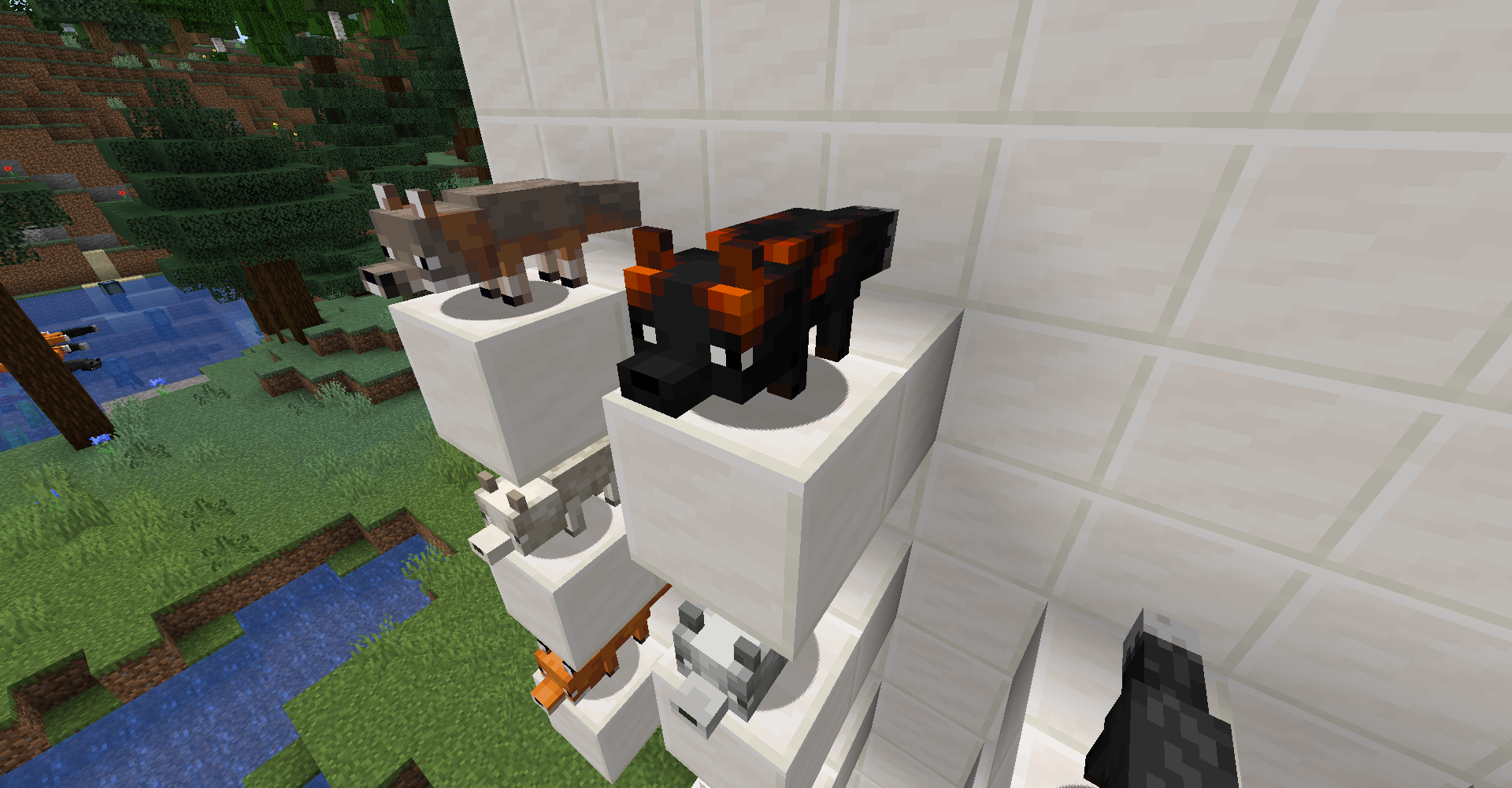 A common variant that spawns in all not-snowy taiga biomes.

Naming a fox "FoxShadew" gives it this heterochromia skin:

The blue skin you see in pictures exists in 1.2 but has been removed due to personal reasons. Sorry.