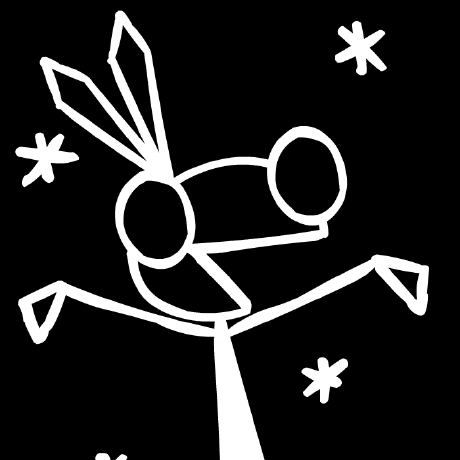 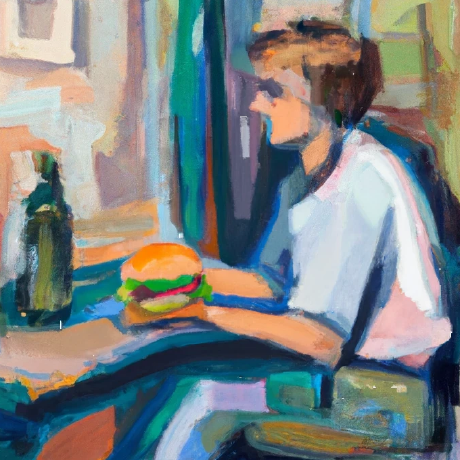 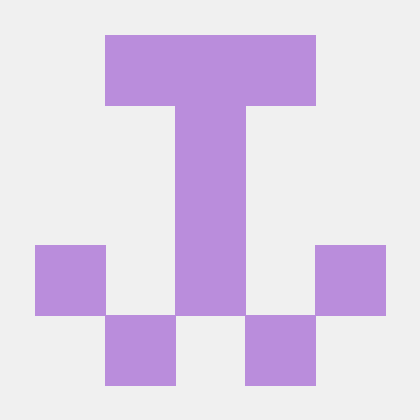 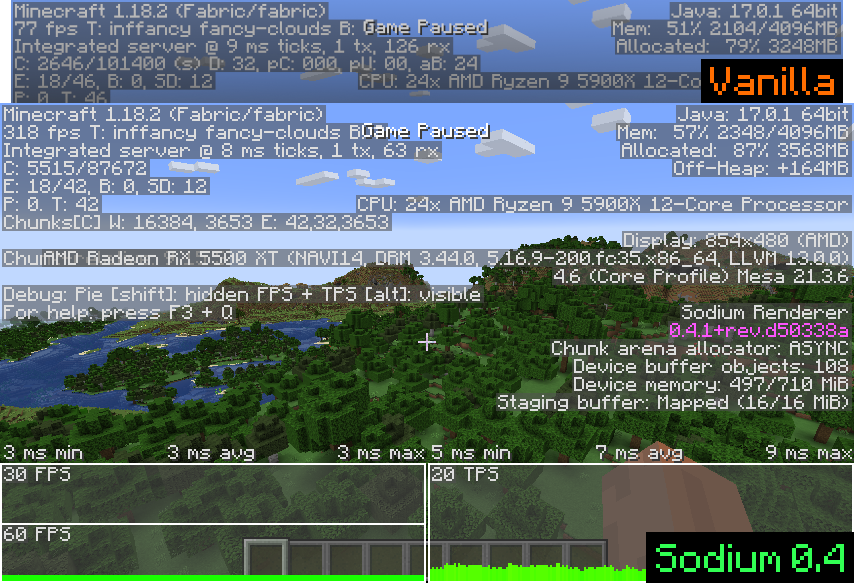 Sodium is a free and open-source rendering engine replacement for the Minecraft client which greatly improves frame rates and stuttering while fixing many graphical issues. It boasts wide compatibility with the Fabric mod ecosystem when compared to other mods, and it does so without compromising on how the game looks, giving you that authentic block game feel.

Make sure you have the latest version of Fabric Loader installed. Afterwards, all you need to do is simply drop the mod into your mods folder. No other mods or downloads are required in order to use Sodium. You do not need to create new worlds in order to take advantage of the mod.

Not sure if you installed the mod correctly? Try checking your Video Settings screen in Minecraft, which should show our new and improved user interface for changing settings.

Out of the box, Sodium will enable all optimizations which are supported on your system, meaning no additional configuration is needed. You should generally only change video settings related to performance and other advanced features if you are experiencing issues.

➡️ Note: By design, Sodium only optimizes the client rendering code. You should also install our other mods, such as Lithium and Phosphor, to optimize the other parts of your game. This is done so that players can pick and choose which mods they want to use, but we generally recommend using our entire collection.

The following performance comparisons have been contributed by our community, and show how Sodium can improve frame rates for a wide range of computers, whether fast or slow. Many of our players report a 250% to 500% increase in average frame rates.

Sodium is mostly stable at this point, but it does not yet contain support for the Fabric Rendering API, which a small number of mods currently use. If you try to use these mods with Sodium, your game may crash or behave unexpectedly.

Older graphics cards may also work (so long as they have up-to-date drivers for at least OpenGL 3.3 Core), but hardware requirements are subject to change in future releases.

If you encounter issues with Sodium, you should make sure that your graphics drivers are up-to-date, as this is the most often the culprit of poor performance, crashes, and rendering bugs.

Of course, we can't just say that the game is magically faster without providing some kind of explanation. This list tries to cover some of the most significant changes which are responsible for performance improvements, but it's not complete or exhaustive of everything Sodium does.

... and much more, this list is still being written after the initial release.

We have a short wiki with some of the most frequently asked questions here. More likely than not, your question already has an answer here.