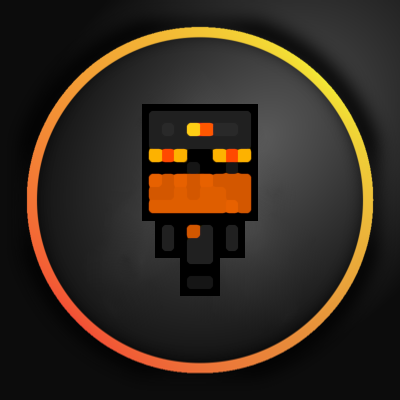 License
Apache-2.0
Client side
optional
Server side
optional
Project ID
Host your Minecraft server on exaroton - only pay while the server is running - billed per second.
Ads via Adrinth

Annotated DI is a wrapper around Guice with a few extra utilities added for more convenient use with Minecraft mods. This allows the Dependency Injection design pattern to be used when making mods and APIs for them.

Documentation for developers can be found on the wiki.

How does this help users?

Mods that are designed to use this can be easier to maintain than mods that don't use it, which can result in faster updates. It's not the right solution for every mod, but it can be useful for some, especially when making an API that other mods can use.

Does this do anything on its own?

It shows up in the mod list, but that's about it.