Emissive, Random & Custom texture support for entities in resourcepacks just like Optifine but for Fabric 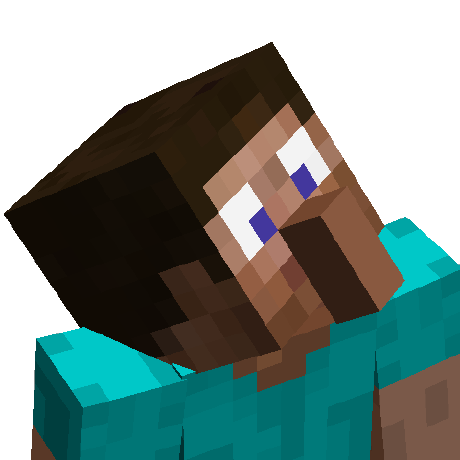 License
LGPL-3.0-only
Client side
required
Server side
unsupported
Project ID
Host your Minecraft server on exaroton - only pay while the server is running - billed per second.
Ads via Adrinth

ETF v4.2 has added many additional non OptiFine texture properties to further vary textures with, as well as adding properties that can vary the way the entity itself is rendered, such as brightness level, ambient particles and translucent rendering.

4.2 also includes many bug fixes and suggestions that have popped up since I left on holidays. I hope you enjoy :), and thank you for over 2 million downloads!!!