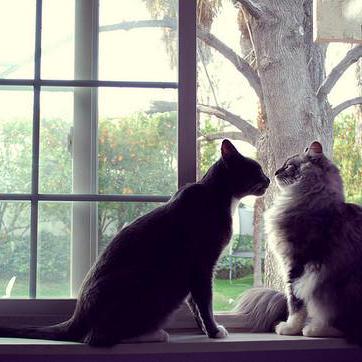 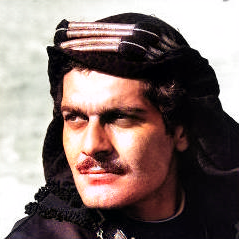 License
AGPL-3.0-or-later
Project ID
Host your Minecraft server on exaroton - only pay while the server is running - billed per second.
Ads via Adrinth

LibertyBans is the sparkling, extraordinary and brilliant weapon of punishment administration.

The existing punishment plugins all have their flaws. Either they are plagued with bugs and concurrency issues, or they are closed-source and pay-walled, or both.

None of the existing punishment plugins have a test framework which can compare to LibertyBans' extensive automated testing. This means that many bugs are caught automatically and never make it into stable releases.

LibertyBans features a full-suite of punishment-related tools. It is a general-purpose punishment plugin with a focus on effective design, quality of experience, and unbeatable code quality.

LibertyBans is the best designed plugin to punish players. It can efficiently scale to large networks and operate on single servers with minimal resources.

Everything is explained on the wiki: Link​

The wiki has a lot of information, including about the configuration.

When creating temporary punishments, the same command is used for permanent punishments. Simply add the time after the username:

For an extended guide, see this wiki page.

LibertyBans will work out-of-the-box for most users.

When the plugin first starts, it downloads its internal dependencies. This is normal, and can take a couple of seconds the first time. Afterward, the plugin should start faster. The method used to download dependencies is just as secure as if the dependencies were shaded – the expected hashes of the dependencies are hard-coded, so if the downloaded dependency's hash differs, it is not saved to the filesystem.