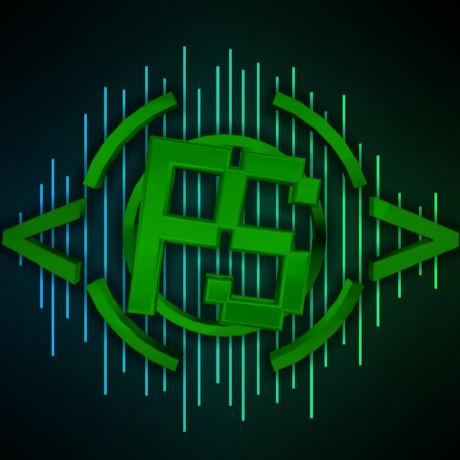 License
MIT
Project ID
Host your Minecraft server on exaroton - only pay while the server is running - billed per second.
Ads via Adrinth

Mob Captains of common, uncommon, rare and legendary difficulty will spawn in your world.

These Mob Captains will drop items that are enchanted in a way that is not possible in the vanilla game.

You can easily configure the data pack to your liking.

Many aspects of this data pack can be configured by simply changing some score values.

To adjust the loot tables' weights, just modify the values at /data/ps-mob/loot_tables/captains/<rarity>.json.

If you want to alter the items themselves, edit the loot tables at /data/ps-mob/loot_tables/base/<rarity>.json.

Check me out on other platforms: