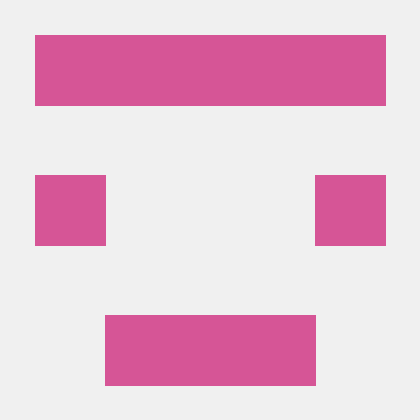 License
MIT
Client side
unsupported
Server side
required
Project ID
Host your Minecraft server on exaroton - only pay while the server is running - billed per second.
Ads via Adrinth

MSPT contributions of redstone dust are up to 20 times lower with Alternate Current, all the while maintaining a high level of Vanilla parity. Its low number of code modifications make it minimally invasive, so it's an easy drop-in replacement for Vanilla redstone dust.

Check out the GitHub page for a detailed explanation of Alternate Current's improvements.

Why is redstone dust so laggy?

There are two main reasons why redstone dust is laggy: unnecessary updates and unnecessary calculations, both of which are caused by the fact that redstone dust updates recursively. A redstone wire can update its power level over half a dozen times before settling on the final value, doing expensive calculations and emitting copious amounts of shape and block updates each time. On top of that, many shape and block updates are completely redundant.

How does Alternate Current fix that?

Alternate Current fixes these issues by doing power calculations of the entire network before updating the power levels. Each wire will check power from non-wire components just once and power from other wires just twice. Power sources within the network are identified, and the power is spread from there. This makes the calculations more efficient and the update order more intuitive. Shape and block updates are only emitted when the final power level is reached, and each wire emits no redundant updates.