Get rid of ghost blocks by requesting resends from the server 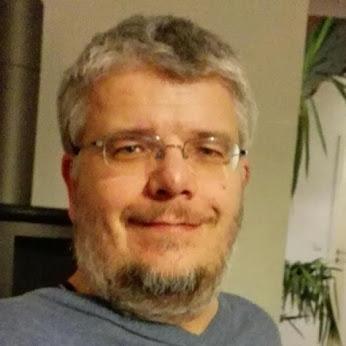 Want to help translate this mod to your language?

You can help me translate this mod on https://crowdin.com/project/antighost.

I've seen this most often on servers that have MCMMO enabled, when super breaker runs out, but it happens when beacon effects are ending as well.

Generally, the only way to fix this is relogging, or porting away and back, to unload and re-load the chunks. This mod asks the server to resend all blocks around the player when you type /ghost, within a 4 block radius cube, thus making relogging unneccesary. Or, just press the G key.

The effect, and the mod in action, can be seen on https://www.youtube.com/watch?v=mHhuU9j4ORo