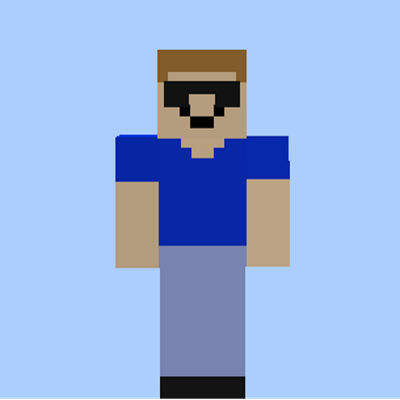 It features several wireless versions of Applied Energistics 2 terminals with support for an Infinity Booster Card, which allows terminals to work from everywhere and even across dimensions.

If You don't like the GUI changes in the wireless crafting terminal, you can use this Resource Pack to change them back: https://modrinth.com/resourcepack/ae2wtlib-ae2-style-crafting-terminal