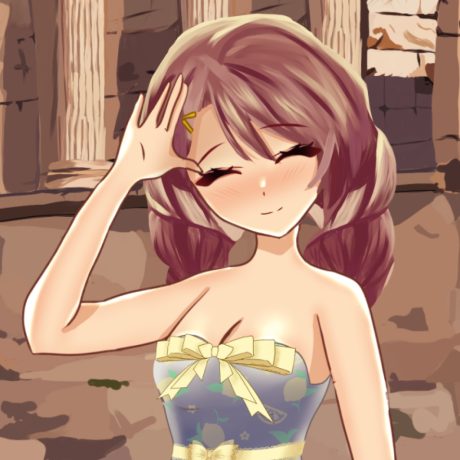 License
Zlib
Client side
optional
Server side
required
Project ID
Host your Minecraft server on exaroton - only pay while the server is running - billed per second.
Ads via Adrinth

In vanilla Minecraft, when a bee stings you, you have the same effect - you lose two to three hearts depending on your difficulty and get the poison effect for a certain amount of time.

With this mod, however, when a bee stings you, the effect changes based on your world's seed and your UUID. Therefore, you will always have the same effect in the same world with the same seed, but the effect will only change if you start a new save or if you change accounts. Just like in real life, your allergic effect to bee stings does not change.

There's a chance that you will get any of the following effects:

This mod is currently in alpha and I'm hoping to expand it more in the future.