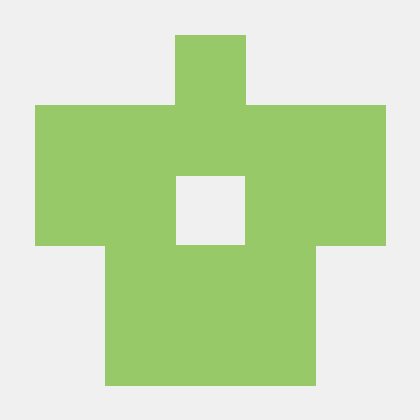 Have a command you commonly use? Tired of repeatedly typing it in over and over? Wouldn't it be easier to press a key on your keyboard to run the command?

How to add a macro:

Command Macros provides a quick and easy method of creating and running macros.

Creating a macros is as easy as specifying the command, and the key to trigger the command.

Restart not required! Editing/Creating a macro takes effect instantly, no need to relaunch.

Keys are not limited to a single macro, multiple macros can be bound to the same key to have multiple commands run at once. 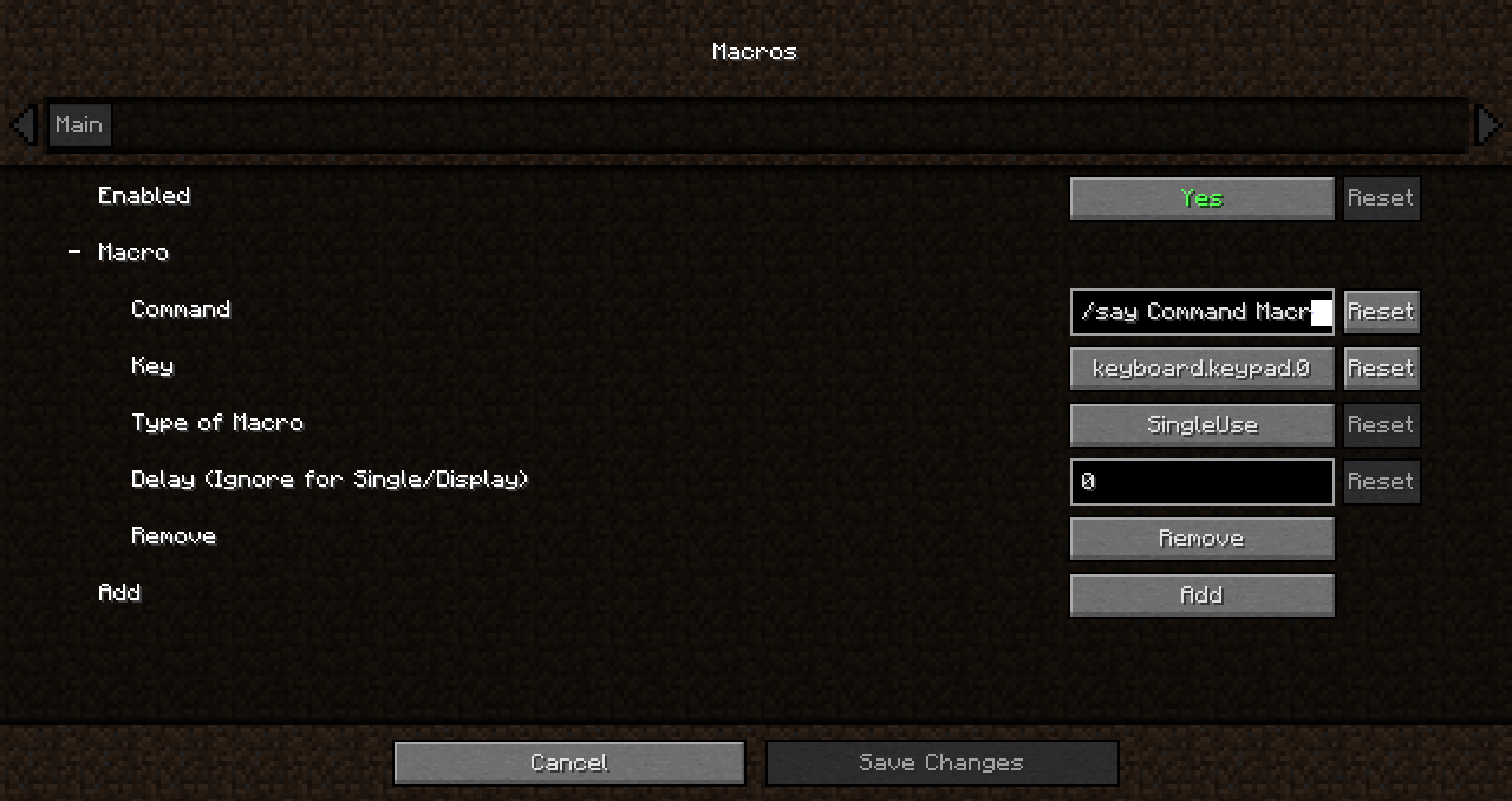