A digital storage mod — a reimagining of Correlated for modern versions 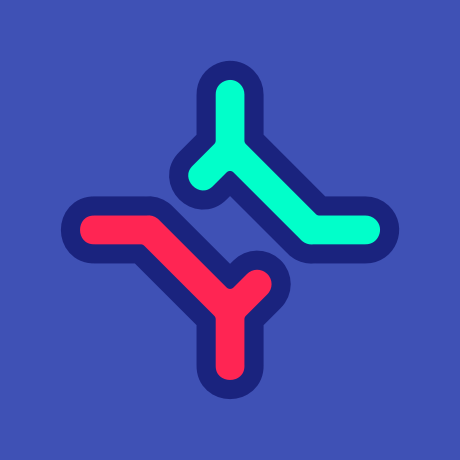 License
mit
Client side
required
Server side
required
Project ID
Host your Minecraft server on exaroton - only pay while the server is running - billed per second.
Ads via Adrinth

To get started, you'll need to craft a Geiger Counter and search for an RTG Pellet to use to power your system. Once you think you're close, dig up dirt/sand in that general area in the hopes you uncover a pellet. Use this to craft a Controller.

Your Controller won't do anything without the other needed components; a Drive Bay and a Memory Bay. A Terminal is also generally considered useful.

Once you have all three components formed into a system, the Controller will light up. You will need to make Drives and Memory to put in the bays to have any actual storage. Slot these into the bays, and insert/remove items via the Terminal to your heart's content.

Excorrelation is currently beta — the 1.12-era logic is thoroughly battle-tested (with a pedigree of only 1 item ever voided, and only 1 dupe exploit), and the port is believed to be sound, but there's of course only one way to determine how stable something is. Additionally, wireless and automated system access are both not yet implemented. They will be added in the near future.

Looking towards the future
We were begging for the past
Well, we know we had the good things
But those never seem to last