Add compatibility to Modular Machinery and tweaks for Botania, also some bug fixes 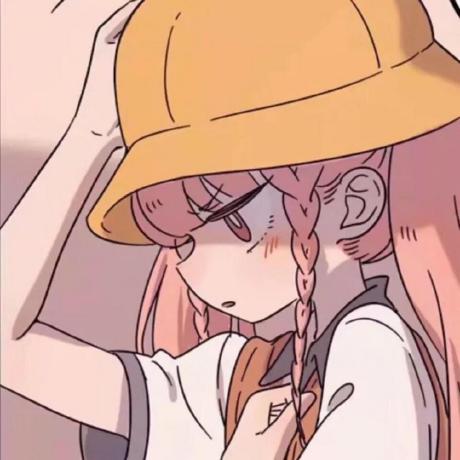 However, with an increasing number of things added to it，it finally becoome large and I decided to release it.

Mainy add compatibility to Modular Machinery and tweaks for Botania

Through some of the functionalities had been implemented by other mods.