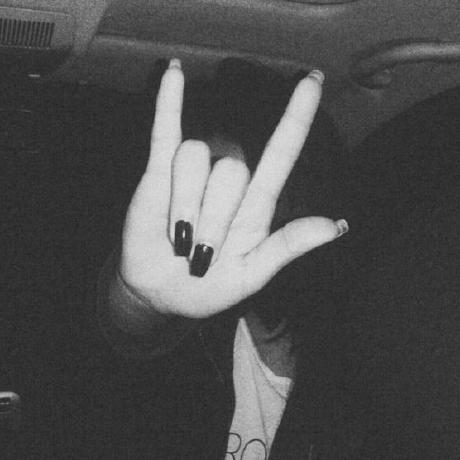 Kappa adds OptiFine capes (correctly), and is aimed for use in snapshots. It's also meant to be very light and to modify very little so it doesn't upset server moderators, or so it doesn't get broken very easily (which upsets me!). 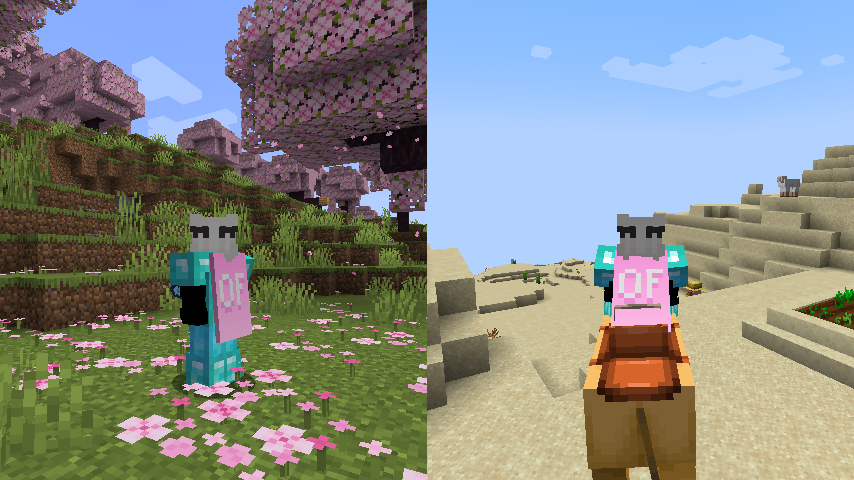 Notice: This mod does not replace OptiFine nor lets non-donors to wear them. It merely adds the OptiFine capes and displays them, if you have donated to OptiFine. If you enjoy OptiFine and want a cape, consider donating to OF.

Kappa is not like other mods! It works smart, not hard! Usually mods just clone the vanilla cape code, but Kappa uses it the intended way. Thanks to that, Kappa should barely break, if at all! There's also an upside to this: mods that affect the vanilla cape will also affect OptiFine capes from Kappa!

Fabric API is not needed.

Usually Fabric/Quilt mods are compatible between versions, but sometimes, like in the 1.17 snapshots, Minecraft itself breaks the mods. I will test my mod against the latest snapshot, because I like playing with my OptiFine cape, so if my mod is broken, I will update it.

Yes, OptiFine's cape breaks Minecraft's commercial usage guidelines, but I already had it for lots longer. I consider it part of my skin.

On Quilt support: This mod sits in a gray area, as thus is probably safe to avoid if you're using Quilt. However, Kappa uses as little Fabric specific components as possible.