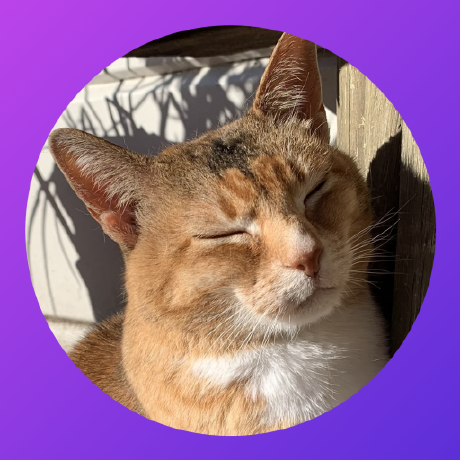 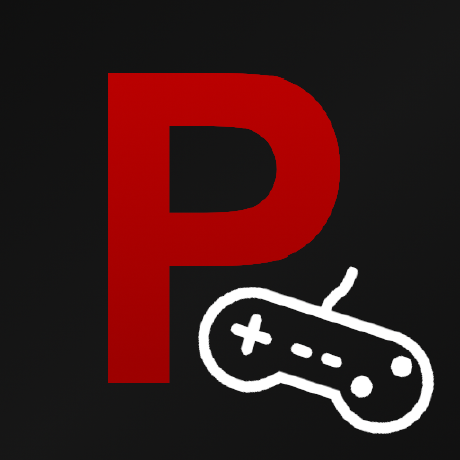 This is a simple implementation allowing for custom permissions to be assigned to players via Discord-like "roles". Roles and their permissions are defined within a JSON file, which can be easily modified and reloaded at runtime for rapid iteration.

The roles.json file is located in the config directory (<root>/config/roles.json). An example configuration may look like:

But what's going on here? This JSON file is declaring three roles: admin, spectator and everyone.

everyone is the default role: every player will have this role, and it cannot be removed. The other roles that are specified function as overrides on top of the everyone role.

Within each role declaration, we list a set of overrides. Overrides are the generic system that this mod uses to change game behavior based on roles. Currently, the supported override types are commands, name_decoration, chat_type, mute, command_feedback, permission_level and entity_selectors.

It is important to consider how overrides are applied when multiple roles target the same things. Conflicts like this are resolved by always choosing the role with the highest level. So, in the case of the example: although everyone declares every command except help to be disallowed, because admin and spectator have higher levels, they will override this behaviour.

The commands override is used to manipulate the commands that a player is able to use. Each override entry specifies a regular expression pattern to match, and then a strategy for how to respond when the mod encounters that pattern.

For example, the pattern .* matches every possible command, while gamemode (spectator|adventure) would match the gamemode command only with spectator and adventure mode. The strategies that can then be used alongside these patterns are allow and deny: allow will make sure that the player is allowed to use this command, while deny will prevent the player from using this command.

The commands override can additionally make use of the hidden rule result, which will allow the command to be used, while hiding it from command suggestions.

The name_decoration override modifies how the names of players with a role are displayed. This can be used to override name colors as well as prepend or append text. This has lower priority than scoreboard team colors.

Three fields can be optionally declared:

The chat_type override allows the chat message decorations to be replaced for all players with a role. This integrates with the Vanilla minecraft:chat_type registry, which can be altered with a datapack.

This example will replace all messages for players with a given role to apply the say_command style.

It is important to note that Vanilla chat type registry is loaded from the datapack on server start, and cannot be hot-reloaded like the player roles config.

Custom chat types can be declared with a custom datapack in data/<namespace>/chat_type/<name>.

Which can be then referenced in an override like:

The permission_level override sets the vanilla permission level for assigned players. This is useful for interacting with other mods, as well as with vanilla features that aren't supported by this mod.

By default, all operators receive global feedback when another player runs a command. The command_feedback override allows specific roles to receive this same kind of feedback.

Roles can additionally be applied to command blocks or function executors through the configuration file. For example:

It may also be useful for a role to inherit the overrides from another role. This can be done with the includes declaration by referencing other roles with a lower level. For example:

With this configuration, the foo role will inherit the red name_decoration.

Once you've made modifications to the roles.json file, you can reload it by using the /role reload.

All role management goes through this role command via various subcommands. For example: