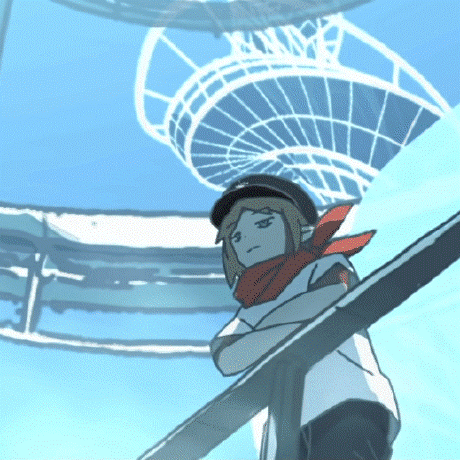 Part 1 of a couple of updates meant to add base functionality to create a more complete music player :)

I'm already working on the next part of the base update, it should come out a lot sooner than other updates have, lol.

I feel comfortable enough to bring this mod out of alpha and into beta, given that it appears that most major bugs have been fixed. Of course, though, please keep reporting bugs, interface glitches, anything out of the ordinary! Thank you!