The Discovery of Slime 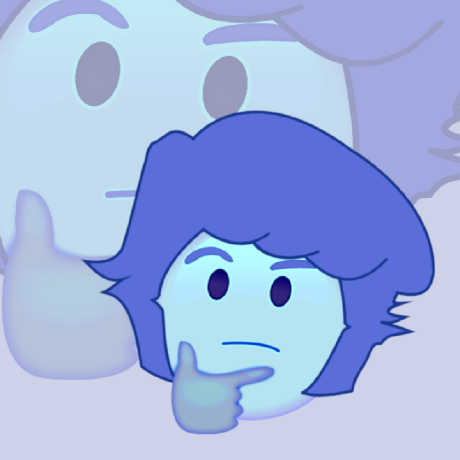 Slimeology: The Discovery of Slime

NEWS: Waiting for Fabric Biomes API to update to 1.18 before I start updating. Unless I work on the next module of the mod to allow custom crafting of Coloured Slimeballs, but that is currently unlikely due to some personal issues.

Explore the world in search of more varieties of slime than ever! Enjoy an expanded block palette for both building and redstoning!

Custom advancements will guide you along every step of the way. The natural slimy interstitia have strengthened, allowing these new slimes to spawn on the surface in slime chunks. No more relying on quarrying out large underground chambers and torching caves, nor consulting third-party apps. Just look around for bouncy silhouettes at night time, and keep an eye on the moon. Explore the biomes of the world to collect all the colours!

The biomes to which Coloured Slimes are allocated for spawning can be adjusted via config. More sticky blocks for jumping! For building! For redstoning! They can do everything a vanilla Slime Block can do like bouncing stuff, sticking to stuff, launching entities and transmitting redstone. They will stick to other blocks or their own colours when moved by a piston, but won’t stick to different colours or to Honey Blocks. Just like Shulker Box washing! If you want to obtain the vanilla Slime Block, fill a Cauldron with water and right-click it to wash away the colour from the Coloured Slime Block. It’s functional, but you wonder if there’s a better way.

If you’ve collected a lot of Coloured Slime Blocks and wish that you could make use of the dyes inside, you’re in luck. You can scrub out the dye with the help of some water.

With some Sticks, String, Wool and a Slimeball, first craft a Bleaching Brush. Then place some Coloured Slime Blocks directly around water as if you were farming (i.e. corner blocks are included). (You may ask, but how do I get a normal Slimeball without the Bleaching Brush? Well, Coloured Slimes spawn in slime chunks in the first place.)

Saturating a Sand Block with Slime combines the falling behaviour of Sand with the stickiness of the Slime Block. When placed next to a floating block, the Slimy Sand will fall down while dragging down the adjacent block until either block stops falling. A new convenient way of block transportation, or even block breaking. Smelt Slimy Sand in a furnace to obtain a new type of glass with a slimy texture and sticky properties. Useful if Slime Blocks aren’t transparent enough, or if you want a little more variety in windows. Crafted with a Coloured Slimeball and a Piston. However, the coloured slime spreads out more than vanilla slime over the piston head, staining the top as well as the sides. It could be useful for organising redstone contraptions. Coloured Sticky Pistons stick to all blocks. This mod is available under the MIT License.