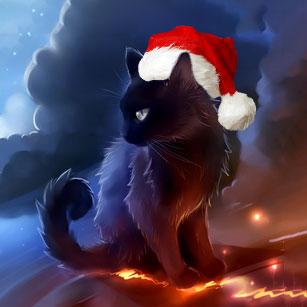 Starlight cannot be installed with Phosphor, they are completely incompatible. Browsing through Starlight's Issue Tracker will show further mod incompatibilities. Starlight is a rather destructive light engine rewrite, so it should be expected to break mods more often.

Starlight was developed for higher scale dedicated servers, as they suffered performance problems due to how ungodly slow the light engine was. The only solution was to create an extremely invasive mod which rewrote the entire light engine. I ported the mod to fabric so that I can update it during snapshots, and decided that publishing it for all users, especially client users, would be beneficial. However, it does have the downside of being an invasive mod: Being invasive didn't affect higher scale servers because they run on Bukkit.

Further reading on the technical details of how Starlight achieves its performance can be read here: TECHNICAL_DETAILS.md 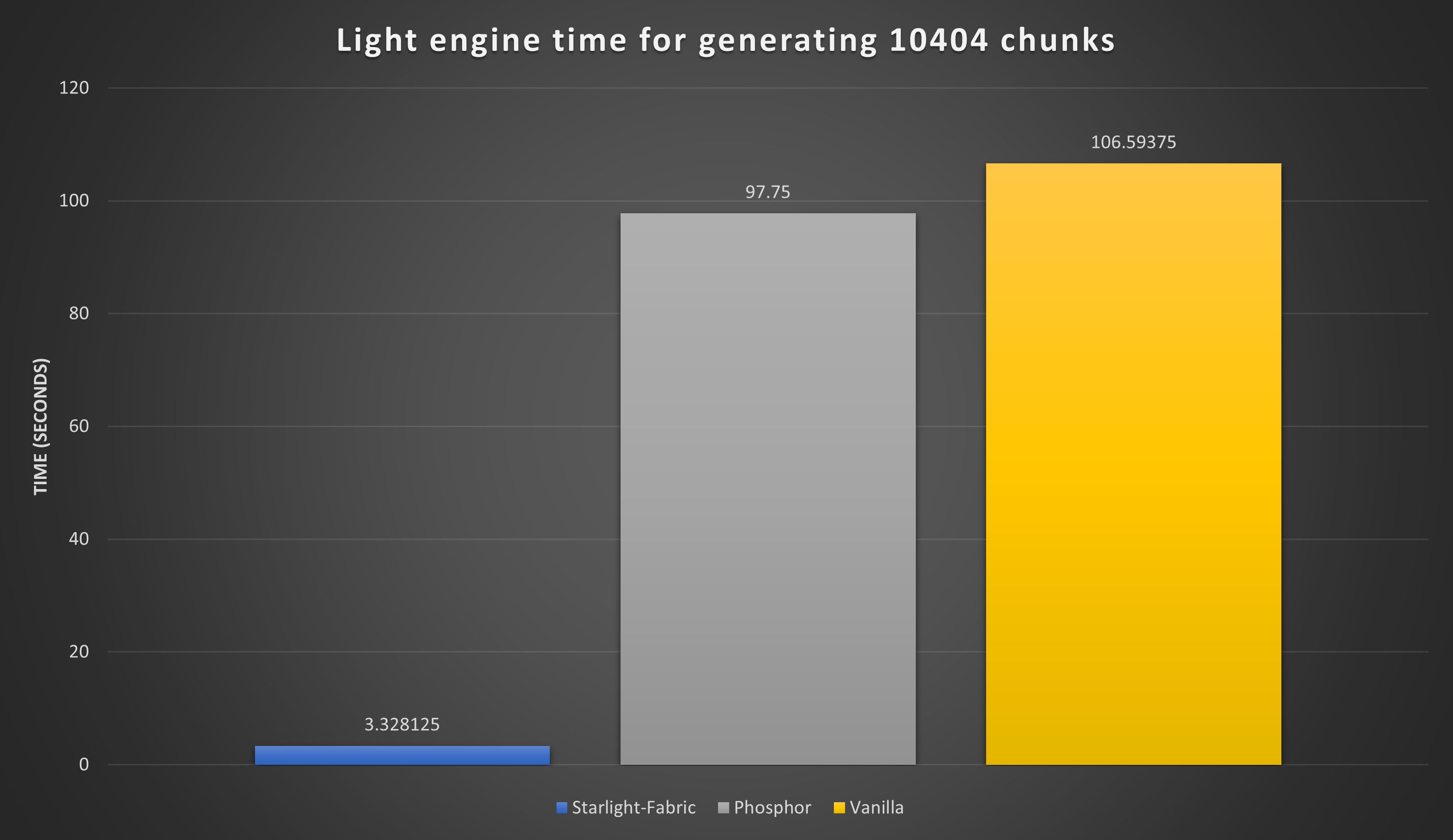 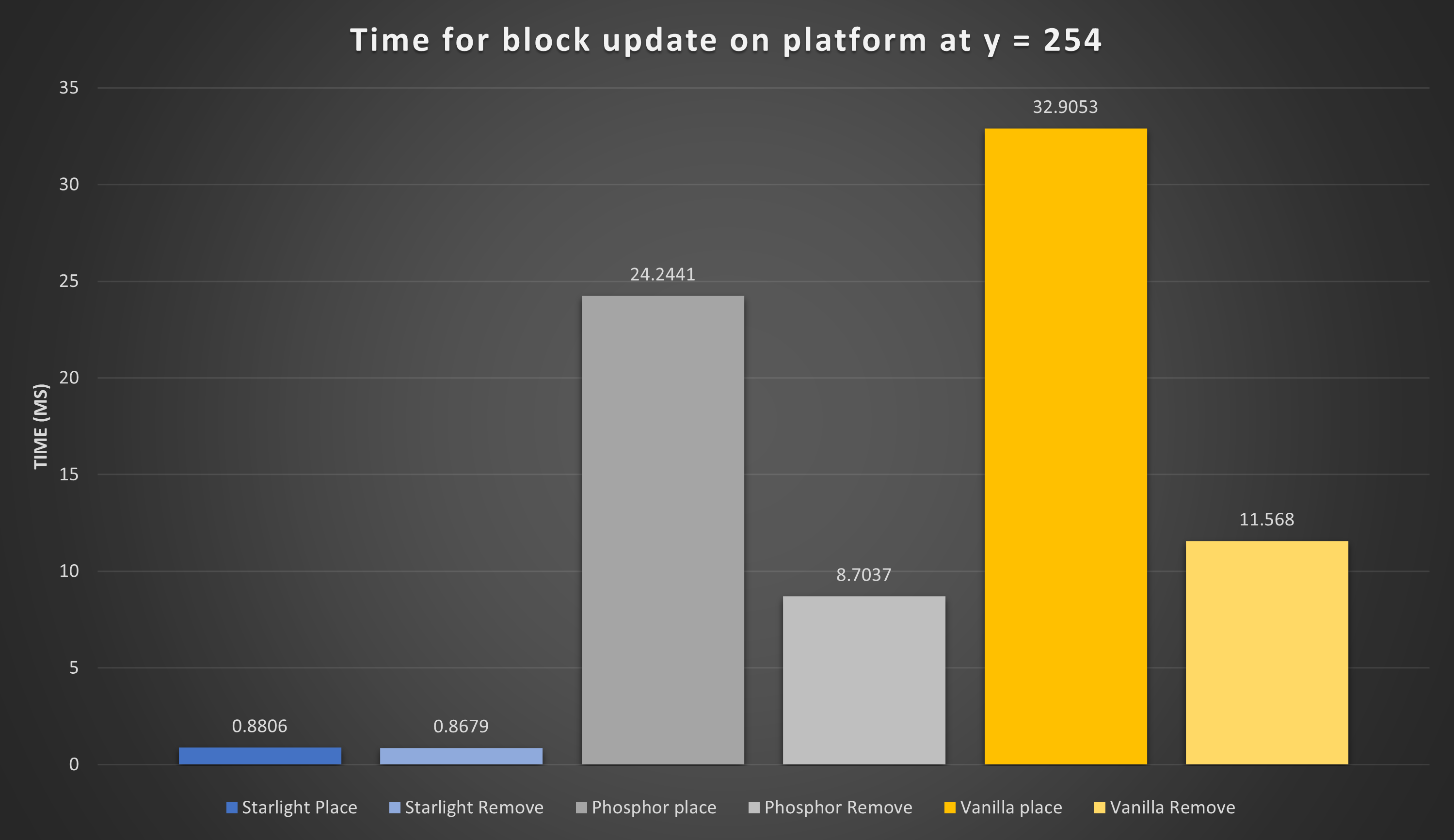