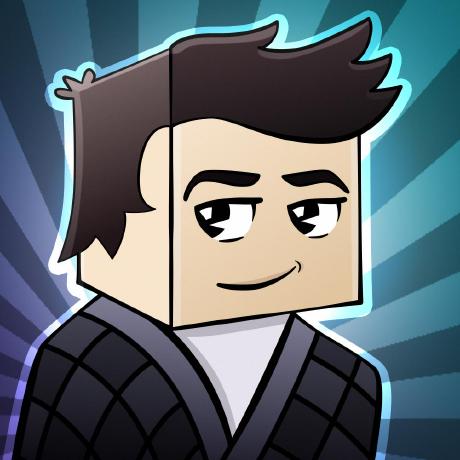 License
LGPL-3.0-only
Client side
required
Server side
required
Project ID
Host your Minecraft server on exaroton - only pay while the server is running - billed per second.
Ads via Adrinth

"Any sufficiently advanced technology is indistinguishable from magic."


This is a fabric-only mod that aims to recreate the atmosphere of classic magic mods. It is inspired by historical alchemy, and will have strong emphasis on visuals and automation.


Currently Pre-Alpha - Incomplete, but contains some of the ever-increasing number of blocks, items, and worldgen features.

Additionally, due to changes since Minecraft 1.18, biome modifications are currently incompatible with other biome mods/datapacks.

Not sure. I'm a novice modder and life is a thing. Major updates will be on my YouTube channel; in the meantime, progress is available on GitHub.

Maybe! I'm always open to suggestions. There will eventually be a Discord server to make this process easier.

Probably not. Each feature was designed from a blank slate with tons of historical research. For this reason, many concepts and terminology overlap other mods.