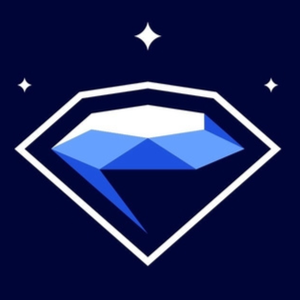 License
gpl-3
Project ID
Host your Minecraft server on exaroton - only pay while the server is running - billed per second.
Ads via Adrinth

Efficient yet effective plugin to catch X-rayers for Minecraft 1.13-1.18.

XCatch analizes how a player is mining by looking it how many turns it makes and how many rare ores it finds in a small period of time.

Why use this over other plugins

A: Make sure you don't have the XCatch.bypass permission

Q: How do I configure XCatch?

A: The configuration file is in the XCatch folder an is named config.yml, there are clear descriptions of what everything does in the config file.