A collection of vanilla-style improvements to Sandstone blocks 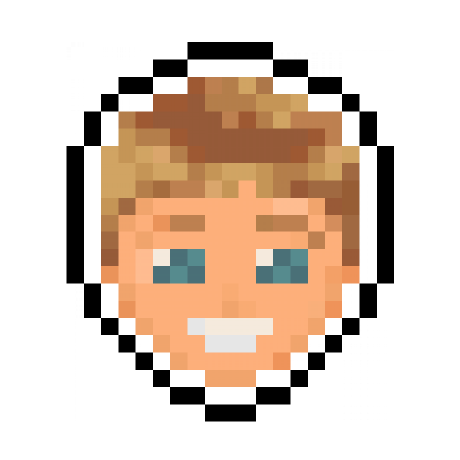 License
CC-BY-NC-SA-4.0
Project ID
Host your Minecraft server on exaroton - only pay while the server is running - billed per second.
Ads via Adrinth This resource pack contains a variety of tweaks and changes to the Sandstone and Red Sandstone block ranges. It includes two of the textures from my Chiseled! pack, and part of the premise of All-Sides Sandstone, as well as some completely new changes.

Primarily it includes the following changes:

This work is licensed under a Creative Commons Attribution-NonCommercial-ShareAlike 4.0 International License.