New in Town: Dimensions | Expansion for the Settler's Experience

Explore 4 new Custom Dimensions with working portal logic! Play independently or as an expansion for the base New in Town, which lets you uncover the dastardly plots of the Illagers and start a Ship Fleet and Mining Operation! 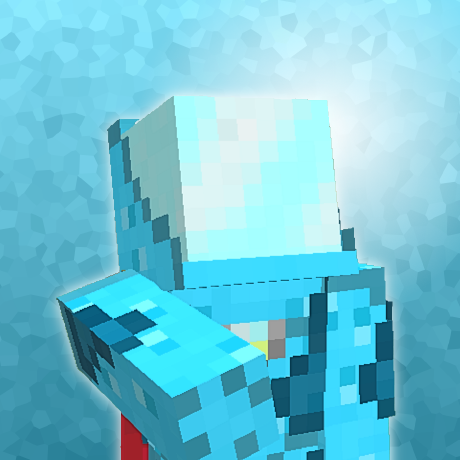 License
NIT
Project ID
Host your Minecraft server on exaroton - only pay while the server is running - billed per second.
Ads via Adrinth 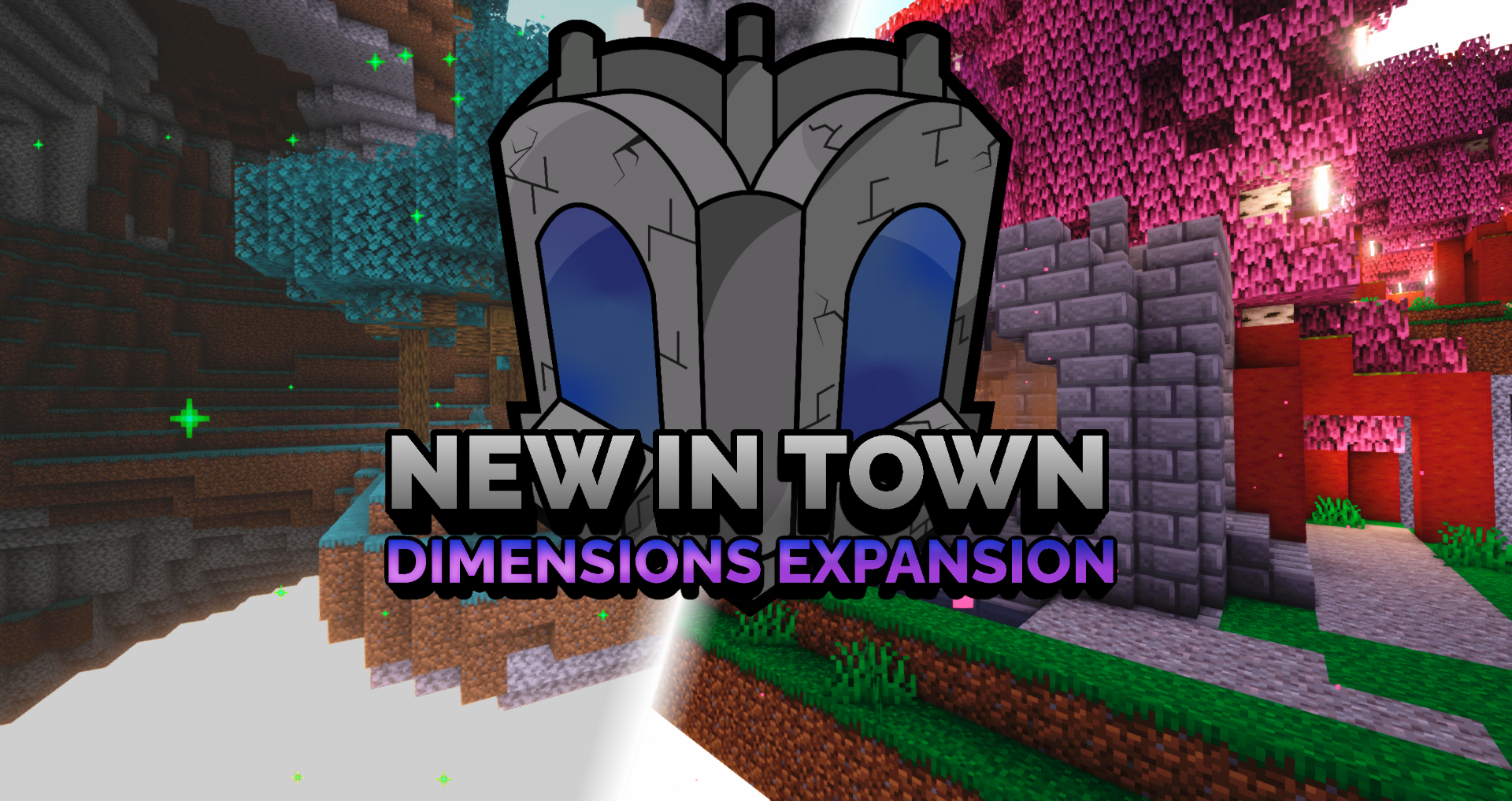 New in Town: Dimensions is an expansion pack for the popular base New in Town data pack, a multi-stage, story-driven, settler's experience. This expansion, in pre-release status, serves as a glimpse into the content you can expect to continue the story of New in Town, however, it is provided as a stand-alone experience. You do not need to have the New in Town data pack installed to explore these dimensions. However, the fleet and mine building experiences are only accessible with the base pack installed.

We have a Discord!

Our growing community now has a Discord server, where you are free to discuss with other New in Town players about all things Minecraft, report bugs, and share suggestions for the future of the settler's experience! Come take a look!

Access to the dimensions is not done by the traditional manner of building a portal. Instead, a mysterious portal will open for you when you kill a Phantom in the Overworld using a Spectral Arrow. When you step into the water of the portal (in survival mode), you will be taken to the In Between. If you are playing with the original New in Town data pack, you can also utilize the Mysterious Portal structure for your settlement, the recipe for which can be found in the Mayor's Office.

The In Between, as the name might imply, serves as the bridge between the Overworld and the other dimensions included in this data pack. All across the floating islands of the In Between, you will find existing Mysterious Portals. Entering these will take you to one of the three other dimensions: the Primordial Desert, the Buried Ocean, or the Tempest. There is no way to tell which world the portal will take you to until you step through, but once you do, that portal will always take you to that same place in the same dimension.

The Primordial Desert is a harsh and hostile world, a seemingly endless desert peppered with pockets of peace and danger, hundreds of blocks apart. The Oasis biomes are small, and the only place to find water in this ultrawarm dimension where Hoglins do not zombify as they roam the warm sands. Volcanic cave biomes dwell under the surface, flooded with lava deltas and their magma chambers guarded by Blazes. Diamonds and Emeralds generate more commonly in the volcanic zones, sometimes even nearingthe surface, though in smaller deposits. You must be careful mining here, though, as in the whole dimension, silverfish and deposits of infested stone are common occurrences.

Most notably, the Primordial Desert is an exceptional location to mine in, featuring a maximum world depth of -128, with the surface terrain leveling out at about Y=72.

Piglins have carved out a home for themselves all across the Primordial Desert, hunkering down beneath the sands. These advanced Piglins have cooks, stonecutters, and gold mines, but they guard their homes fiercely. If you can manage the Piglin Brutes, these settlements may prove to be allied respite from the Husks of the night.

The majority of the Buried Ocean is flooded with dark seas, where fish and Squids may swim, but Drowned as well. Due to the low light level across this world, the high ceilings and low, flooded caves beneath the seafloor, Drowned make up the majority of hostile mobs, and thanks to this, the odds of encountering one or more trident-wielders is extreme. The obsidian pillars which float at the water's surface may allow skeletons, spiders, and creepers to spawn as well, but they will be largely relegated to the different landmasses which generate in the Buried Ocean, with hundreds of blocks of water between them.

This dimension is cursed with an eternal storm, with rain and snow falling from the sky in every biome, and thunder crashing frequently as lightning strikes the earth. Due to the volatility and high electricity in the air, every Creeper of the Tempest is immediately and constantly charged, and Phantoms grow greatly in size, spawning naturally in any biome that does not have a forest.

In the Lightning Fields, the frequent lightning strikes have created floating magnetites, drawing iron, redstone, and gold ore to the surface and into the air, hovering over the brown fields where livestock and undead tread. In colder biomes, the snow has begun to pile and settle so much that drifts of hardened snow generate, and a barrage of hail threatens to injure any survivalists that would choose to venture out from under the protective leaves (simulated by poison). In the Foreboding Wood, traveling above the canopy is discouraged by haunting spirits.

If you've played the original New in Town, you may be familiar with the non-functional Fleet Manifest sold by the Mayor. Now, that charter book will become functional with both New in Town and the Dimensions Pre-Release installed! Head for the Buried Ocean dimension and use the Fleet Manifest while in water (the Deep Dark Sea, Dark Sea, or Pristine Sea biomes are the most recommended) and the Captain's Ship will be constructed around you!

In addition to the Fleet Manifest, you can also purchase the Excavation Lease from the Mayor to begin a mine in the Primordial Desert! Use this new charter book to establish a lift down below the sands. Expand your mine with all kinds of functional shafts and drills, uncover buried artifacts and perform research to restore them to their former glory, and uncover the secrets of the Illagers' intentions in this harsh dimension.