Allows for render distances greater than the server's view-distance 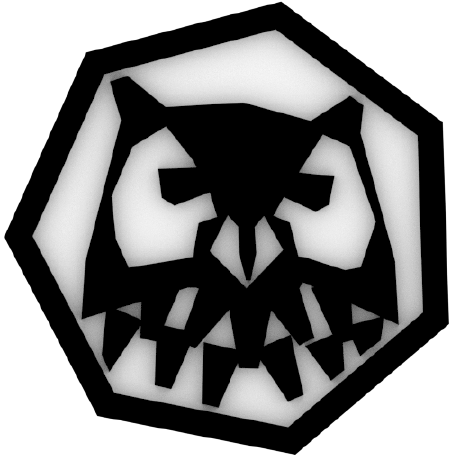 License
lgpl-3
Client side
required
Server side
unsupported
Project ID
Host your Minecraft server on exaroton - only pay while the server is running - billed per second.
Ads via Adrinth

Bobby is a Minecraft mod which allows for render distances greater than the server's view-distance setting.

It accomplishes this goal by recording and storing (in .minecraft/.bobby) all chunks sent by the server which it then can load and display at a later point when the chunk is outside the server's view-distance.

Optionally, it can also use an existing single player world to load in chunks which the server has never sent before. To make use of this feature, simply rename the world folder (not the name of the world! the name of its folder!) to "bobby-fallback".

Bobby automatically reloads its config file when it is changed. For an in-game config screen, install ModMenu and ClothConfig.