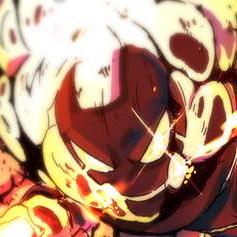 MCPatcher's CIT re-written outside of optifine as a standalone mod for fabric.

Visit the docs for more information!

Huh? What does it do?

MCPatcher had a feature called Custom Item Textures(or CIT for short) which was later adopted by Optifine.

Custom Item Textures allowed resourcepacks to replace the appearance of items when they met certain conditions.

CIT Resewn does exactly that but as a standalone Fabric mod which does not require MCPatcher nor Optifine!

How is it different than MCPatcher/Optifine's CIT?

The format is exactly the same!

CIT Resewn will always try to support Sodium but it is also developed to run without it.

Optifine will not be considered during CIT Resewn's development. If you have Optifine, chances are you wont need CIT Resewn.

Forge is being kinda doodoo recently and Fabric's Mixins is what allows the mod to inject cits into vanilla so smoothly.

Do not ask for a forge port or I'll break your elbows.