Adds crooks for vanilla and modded materials. They multiply drops from leaves and grasses and they pull mobs! 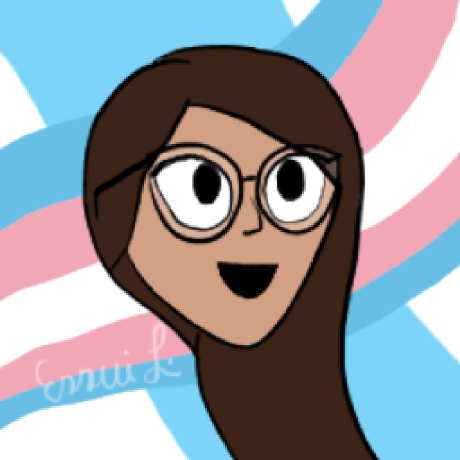 License
mit
Client side
required
Server side
required
Project ID
Host your Minecraft server on exaroton - only pay while the server is running - billed per second.
Ads via Adrinth

Crooked Crooks is a mod that adds a new set of tools: the crooks!

Inspired by the Ex Nihilo family's crooks, Crooked Crooks' crooks are effective on breaking leaves and grasses and even multiplies its drops (5x for leaves, 3x for grasses), and are able to pull mobs by right-clicking, with a wooden crook only being effective on pulling mobs with the size of a chicken with better materials, like diamond, being capable of even pulling creepers!

A wooden crook can be crafted with four sticks in a crafting table as shown in the image below:

However, with a smithing table, a wooden crook can be upgraded to other vanilla materials, such as stone, iron, diamond and gold, with a diamond crook being able to be upgraded to a netherite crook!

By default, Crooked Crooks only has vanilla crooks enabled, but with certain other mods installed, their materials get their own crook! You may take a look at the Dependencies section to see which mods are supported by this mod.

The crooks also have one exclusive enchantment: the Curse of Thorns. Its books can be found as treasure loot around the world, and when pulling with a crook cursed with it, the mob being pulled will be damaged.

Crooked Crooks also adds crooks for the following mods if they are installed:

This mod is licensed under the MIT license. You can freely include the mod on any modpack with no permission. Usage of this mod's code on other projects or derivatives of this mod is allowed as long as attribution is given.