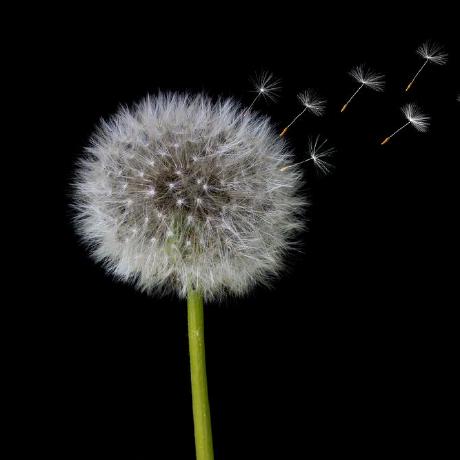 This mod provides three blocks which together implement a slight superset of the features of the Minecraft Item Hopper enabling greater flexibility and improved game performance. Ductwork item movement networks are often more space and resource efficient than Hopper versions. Another core goal of the Ductwork mod is to deliver stable item movement similar to that of Hoppers and suitable for use in sorting systems and other complex machines, even in cases where Hoppers and Ductwork blocks are intermingled.

The Duct is the workhorse of a Ductwork network. Ducts accept items from up to five adjacent blocks, and deliver items to the block they are facing. Ducts cannot be locked and do not extract items from other blocks, so they make minimal use of game resources.

A Damper is a specialized Duct which accepts items from the block behind it and delivers items to the block in front of it. Unlike the basic Duct, a Damper can be locked via Redstone and will obstruct item movement while it remains locked. Dampers can also be temporarily locked or unlocked by the player (shift-right-click on them with an empty hand), until the next time an adjacent block changes state.

How to use Ductwork Blocks

This can take some practice, particularly with Collector blocks! Often, the easiest way to place Ductwork blocks is to start at the end of the duct (where it is delivering items) and work backward to the beginning (where it is receiving or collecting items).

Ductwork blocks can be reoriented without breaking and re-placing them. See the wiki for more details.

If you want Ductwork blocks to be limited to doing things you can generally do with Item Hoppers, there is a configuration option for this. See the configuration file (if on a server) or the Mod Menu page (if using the client's integrated server). This makes Ductwork a great option for server admins who want a pure Minecraft technical experience but also want the performance improvements of Ductwork's Ducts.

For more Information and Examples