Features that should be in vanilla minecraft

License
Apache-2.0
Client side
optional
Server side
required
Project ID
Host your Minecraft server on exaroton - only pay while the server is running - billed per second.
Ads via Adrinth

A collection of features that should be included in vanilla Minecraft

Better building in the end

Want to re-summon the dragon but are worried about it destroying your hard work? Now you can. Endstone bricks, purpur blocks and end rods, plus their stair, slab and pillar variations will not be destroyed by the dragon. 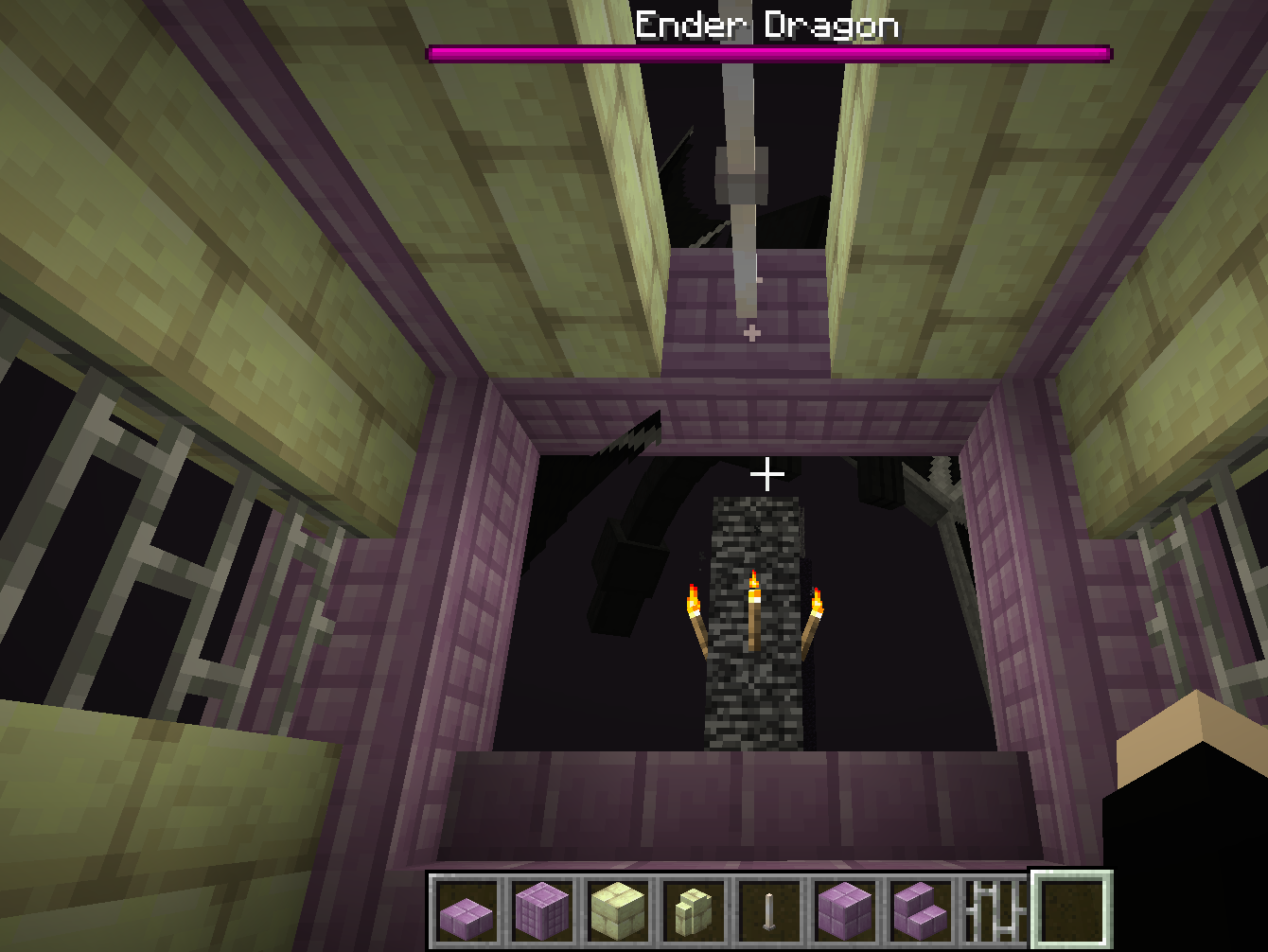 Boats can be placed in the nether

Want to automate the ice highway you build in the nether, but have been unable to because dispensers will only place boats on water? Now dispensers that are facing into air will place a boat. In addition the placement of boats has been improved. 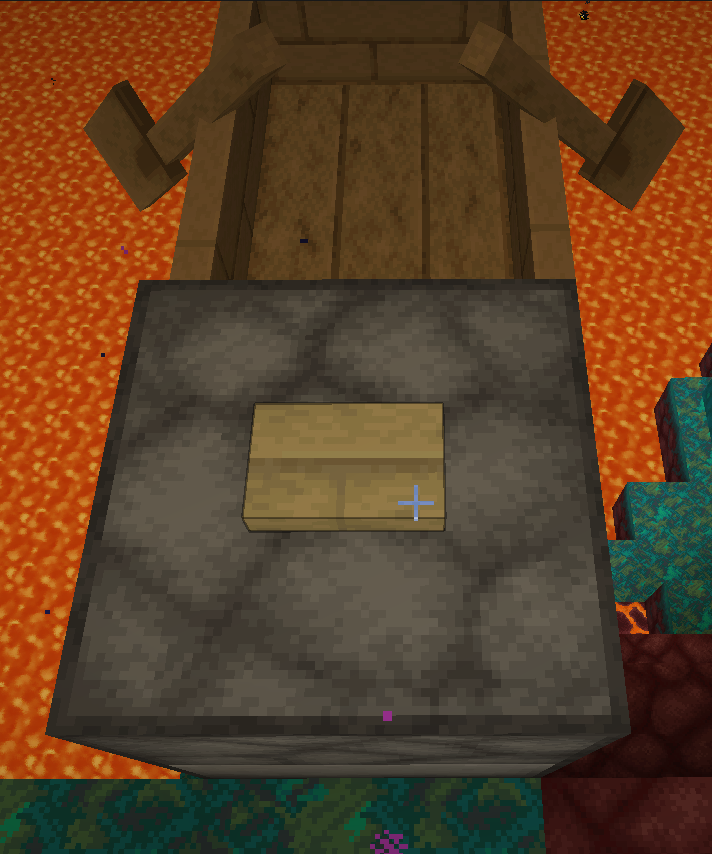 Dispensers can now be crafted in more ways, using the same raw resources as the vanilla recipe. Save yourself a lot of hassle by crafting up to 64 dispensers at once. 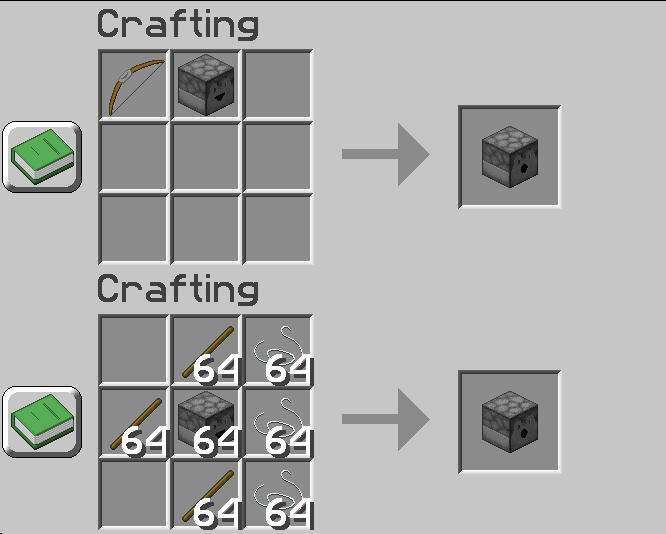 Turn chest boats back into chests

Turn chest boats and chest minecarts back into chests. Also works for other minecart variations. When you also have the NBT crafting mod then you will also get back the empty boat or minecart

Accidentally make your glass purple instead of magenta? Now you can craft them back into clear glass so you can dye them again. Also works for glass panes and terracotta (but not glazed terracotta).

Vanilla Minecraft technically has a way to get renewable soul soil, by crafting soul campfires from renewable ingredients and then breaking them. Now you can do this in a less tedious way by directly crafting soul sand into soul soil.