Adds 50+ Metals and Gems and much more 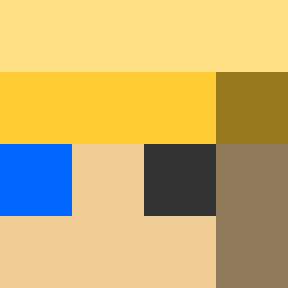 It features a unique ore system. Some ores can only be found in specific places like in gravel or under a jungle. Rather than spawning in vanilla like blobs they spawn in veins.

Each mineral can be used to craft tools, armor, and weapons. Including three new weapons; shurikens, spears, and greatswords.

My hammer mod and excavator mod support all these metals.

The mod will eventually be updated to 1.18.2

Currently the mod is in beta. Lots more changes and additions to come!

There are two configs. Each accept resource locations. Every entry must be on a single line.

dimension_blacklist.txt is the dimension blacklist. For example, add this line if you want to prevent ores from generating in the overworld.