Takes a screenshot of the game when you leave a world or server, and displays it when you rejoin it 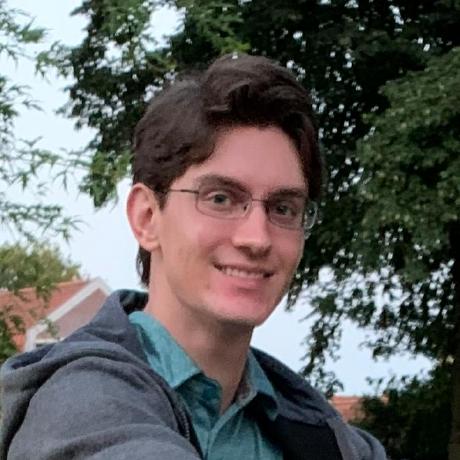 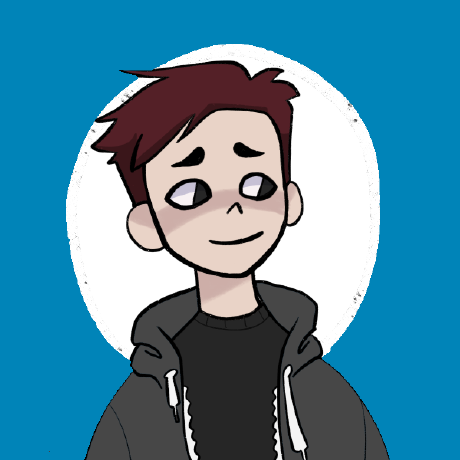 License
MIT
Client side
required
Server side
unsupported
Project ID
Host your Minecraft server on exaroton - only pay while the server is running - billed per second.
Ads via Adrinth
Filter versions...
Filter channels...

This is a pre-release because of the aforementioned issues, and patches will be coming for compatibility.

¹: To do so, join and leave the server at least once, then go to Edit Server and turn on Custom Screenshot. Afterwards, go to your screenshots folder -> worlds -> servers, copy the file name for the server, delete the old file, and put your custom image/screenshot there with the name you just copied from.

²: I am unable to really test out realms much, if I missed a screen or if the crash still happens, open an issue in the github repo.

First and probably only beta release of v1.1.0. Why a beta? Because I'm unsure of what the default values for the fade should be, and the final values for the v1.1.0 release will be based on the feedback gained from the beta.