Expanding Minecraft Thermally! A server-friendly and content-rich blend of magic and technology! 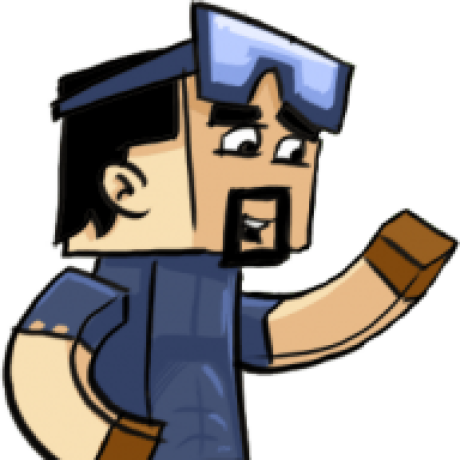 License
ARR
Client side
required
Server side
required
Project ID
Host your Minecraft server on exaroton - only pay while the server is running - billed per second.
Ads via Adrinth

Expanding Minecraft Thermally! A server-friendly and content-rich blend of magic and technology!

For nearly a decade, the Thermal Series mods have been a cornerstone of modded gameplay. They've pioneered gameplay innovations and optimizations used in practically every modern mod in existence. The Forge Energy system was built from Redstone Flux, and many common modded features - side reconfiguration, advanced redstone control, blue/orange input coloring - all started with the Thermal Series.

The Thermal Series is a modular series of mods, allowing players, server owners, and modpack creators to easily choose the aspects which they want and those which they do not, allowing it to fit into a variety of gameplay styles and worlds.

As a set, the mods form a cohesive experience which greatly expands the Minecraft universe in a lore-friendly (but admittedly technological) way.

This module contains "Expansion" - the original mod in the series, going all the way back to Minecraft 1.2.5. It contains the "industrial base" of the Series, providing options for energy generation, storage, and resource processing!

The mods are still being updated regularly and the Series is not complete yet! We're working on it and appreciate your patience. Even so, there's a LOT of stuff for both newcomers and veterans. We hope you enjoy the new Thermal Series.

Copying this file to your /defaultsconfig folder will apply those configs to all newly created worlds.

Dedicated servers will have this file in /world/serverconfigs

This section describes features available for the version under active development. Older versions may have different features.

WIP - Thanks for your patience.

The other modules are here:

This mod series requires CoFH Core. It can be found here: CoFH Core

The historical changelog can be found here for versions prior to 1.14: Old Changelog