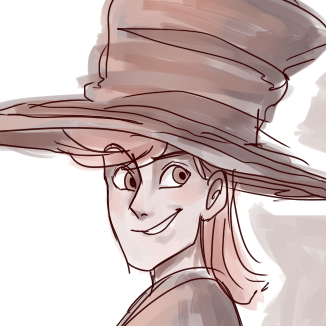 Universal Ores is a mod for the latest version of Minecraft that adds new vanilla ores variants for andesite, diorite, granite, tuff and calcite that generate naturally where they should precisely be.

You can visit the official website for Universal Ores for more information.

⚠ Universal Ores needs the following mods to be installed:

You can support Universal Ores on the Patreon page of the founder, main developer and maintainer of the Dawn Team mods (Hugman).