Vanilla-styled visual, auditory, and gameplay improvements packed into the client. 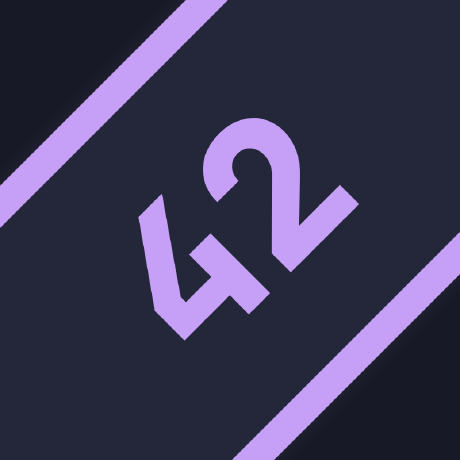 License
MIT
Client side
required
Server side
unsupported
Project ID
To install Packed, visit our documentation which provides instructions on using ATLauncher, MultiMC, and Prism Launcher.
Host your Minecraft server on exaroton - only pay while the server is running - billed per second.
Ads via Adrinth

Vanilla-styled visual, auditory, and gameplay improvements packed into the client.

This modpack focuses on improving the client-side experience, while maintaining a vanilla feel. All mods within this modpack work independently of servers!

I did not make any of the projects that make this modpack possible.
Make sure to give some love to the authors of the projects listed in /mods, /resourcepacks, and /shaderpacks!

This pack uses a few resources located outside of Modrinth's ecosystem. As such, they are credited here.