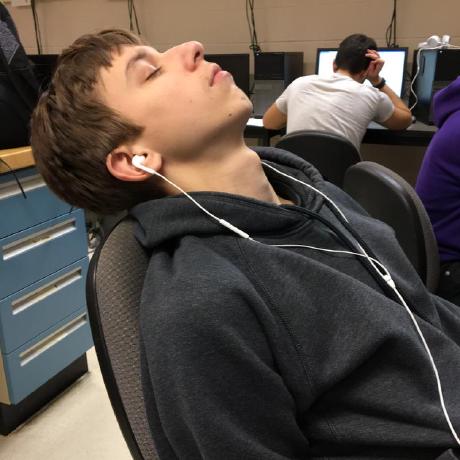 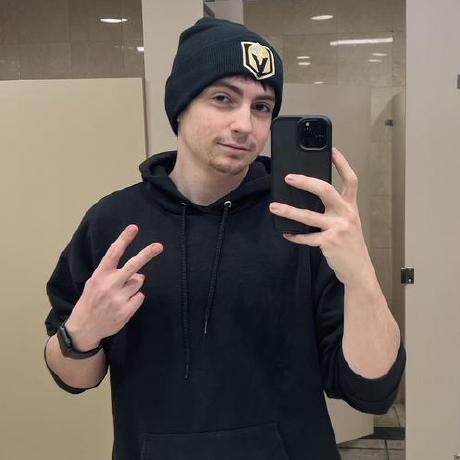 License
GPL-3.0-only
Project ID
Host your Minecraft server on exaroton - only pay while the server is running - billed per second.
Ads via Adrinth

The most powerful, configurable, open-source Discord bridge plugin out there.

We only give support for the latest release/dev builds; please update before asking for help

Plugins we hook into:

Plugins that use our API:

This plugin has a remote console feature. You can designate a text channel for the plugin to forward console messages, which also runs all messages sent into that channel as commands by the server console (You should restrict sending this channel to a developer or high ranking role only). Due to how Discord's permissions work, you can have some server roles have access to see the console, while also not allowing them to send messages in that channel, thus creating a read-only console for trusted staff members.

Both chat and console are toggleable through the configuration file. Some options can be refreshed with /discordsrv reload by an OP or a player with the discordsrv.reload permission.

Visit the Installation page for clear and in-depth instructions on installing and setting up DiscordSRV.

First off, thank you from the bottom of my heart for the pizza. If you would like to donate, go to https://scarsz.me/donate. $10 is the suggested amount but you can donate however much you would like- anything is a massive thank you from me. In the note put your Discord username and if you're in DiscordSRV's server you'll be set as a donator and you'll receive some neat perks in the future. If you donated without the note, send me a PM on Discord and I'll manually check it.

If you want to interface DiscordSRV with your plugin, you can do so by adding the Maven dependency or adding the plugin jar (DiscordSRV version 1.18.0+) to your project. You also need to add the JDA repository. For an example of this, see DiscordSRV-ApiTest. Be sure to add "DiscordSRV" to your plugin's plugin.yml depends/softdepends list.

DiscordSRV checks for updates using GitHub's API, and makes sure the version is safe to use via a minimum version (security feature), you may disable update checking by setting UpdateCheckDisabled to true in the config.yml file; however this may leave your server at risk if there is a security issue/exploit and you're running a vulnerable version.