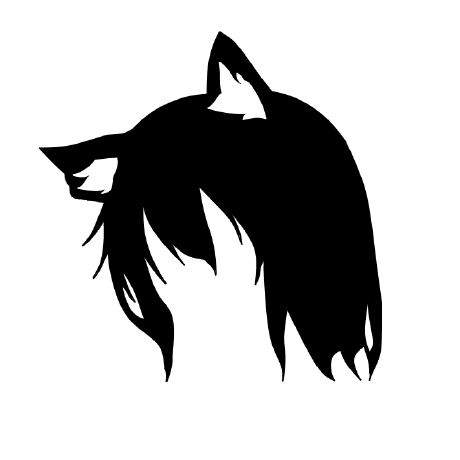 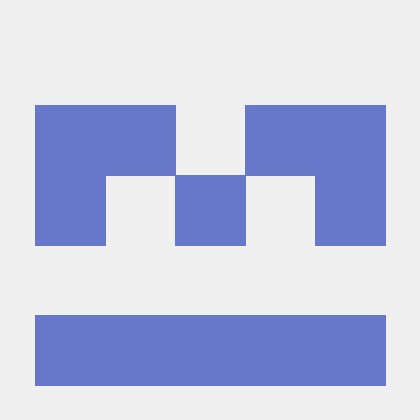 Upon installing sodium, I immediately found it rather annoying that it's user interface was completely different from the rest of Minecraft's. So, I took it upon myself to create a resource pack that attempts to complement Sodium's user interface in a way that makes every screen feel consistent and like it was meant to look that way. This has been in development for quite a while, so there may be some inconsistencies with some UIs.

I will look at any pull request submitted to AquaHUD, but pull requests will only be considered if you:

Use the Issues tab here on AquaHUD's GitHub. I'll immediately close anything posted on Issues that isn't:

Examples of issues that will be immediately closed:

GitHub Issues is not for tech support. No exceptions.

Ready for the cool stuff? Me too.

Mod support will be added over time as it's completed.

If you would like to support me, here's my rather empty Patreon: https://www.patreon.com/ruvaldak