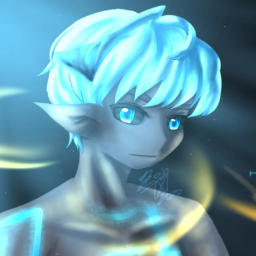 License
MIT
Project ID
Host your Minecraft server on exaroton - only pay while the server is running - billed per second.
Ads via Adrinth

Solas is a new Minecraft Java Edition shaderpack which aims to provide stunning visuals at a low performance cost. It was originally intended to serve as Prismarine Shader's successor. Please check the "images" section to see some screenshots showcasing the shader's visual style and general look.

Solas is probably the first shaderpack to finally achieve the goal of super fast per-block colored lighting and light bouncing in Minecraft. Both are done with bloom which costs little performance while maintaining good visual appearance.

Most other shaderpacks with 3D volumetric clouds have a problem of them leaking into closed spaces like caves or mountains. Solas fixes that problem by toggling a cloud shadow check in cases when a closed space is detected, thus essentially turning volumetric clouds into volumetric light. Another problem a lot of shaderpacks have is shadow light leaking and peter panning which is not present in Solas.