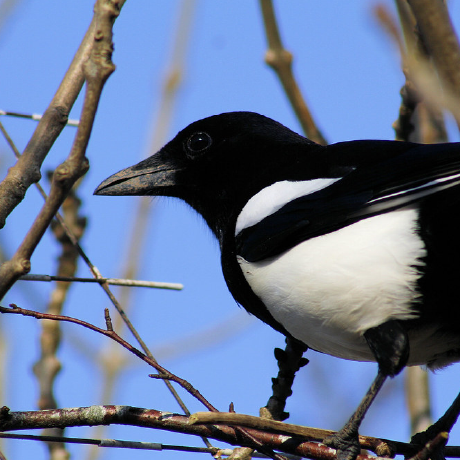 License
mit
Client side
required
Server side
required
Project ID
Host your Minecraft server on exaroton - only pay while the server is running - billed per second.
Ads via Adrinth
Filter loader...
Filter versions...

Fixes the bug of powers not loading when using Quilt instead of Fabric.

Since the patch notes are quite long if I were to include Apoli and Calio changes, this will just list the changes to Origins as well as a few select ones relevant to many users:

Some changes from Apoli / Calio