A Pokémon mod for Fabric and Forge 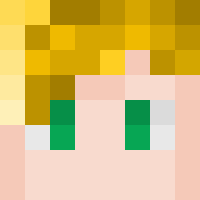 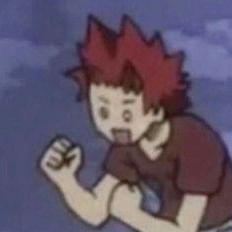 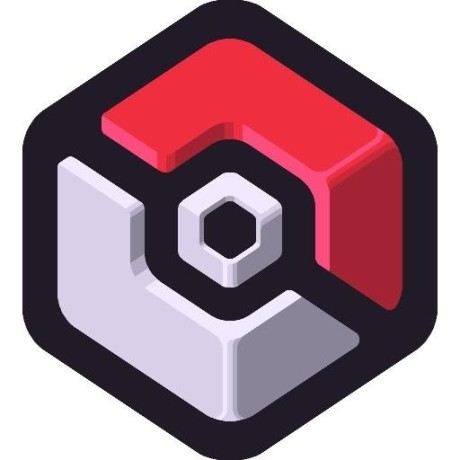 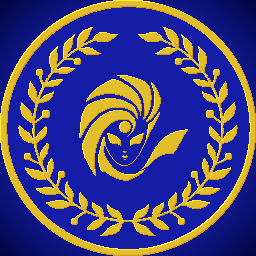 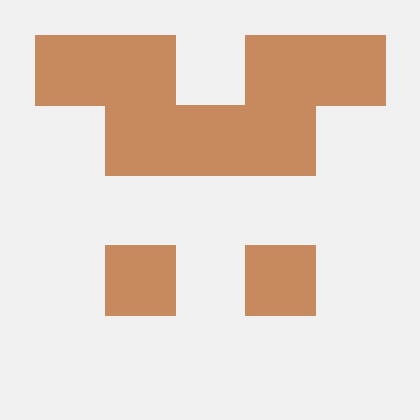 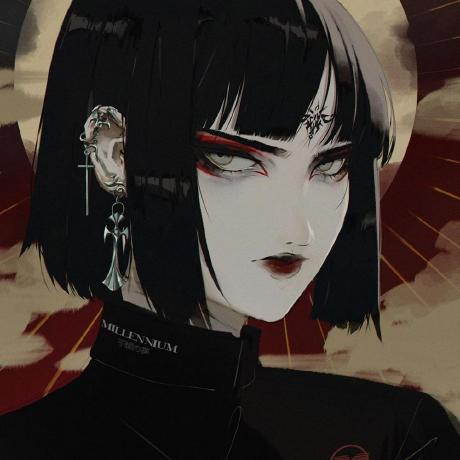 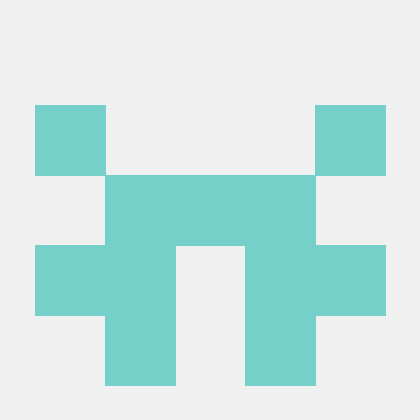 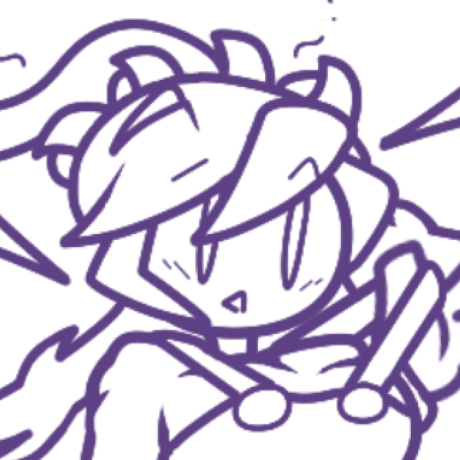 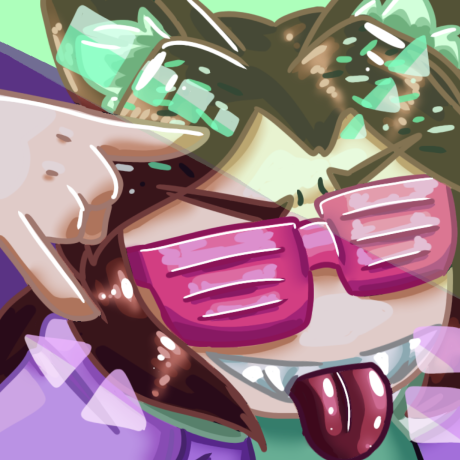 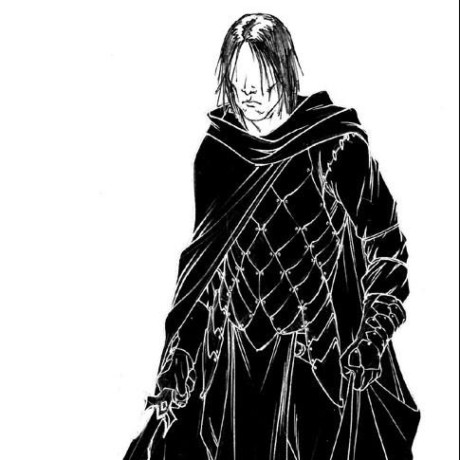 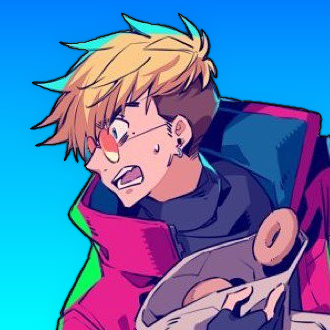 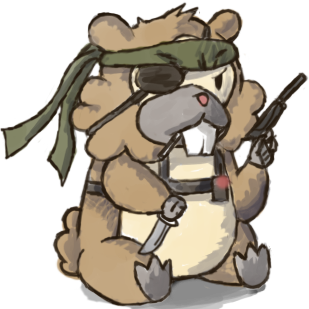 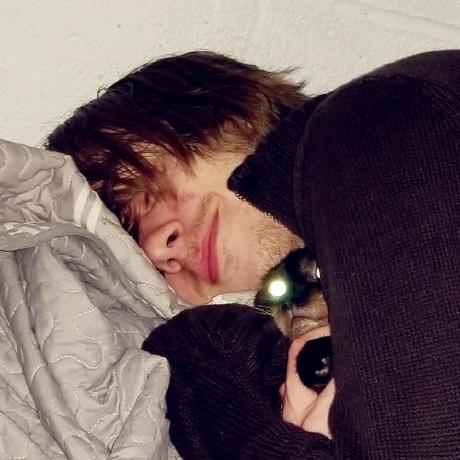 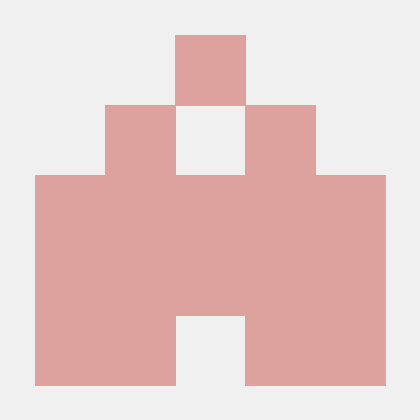 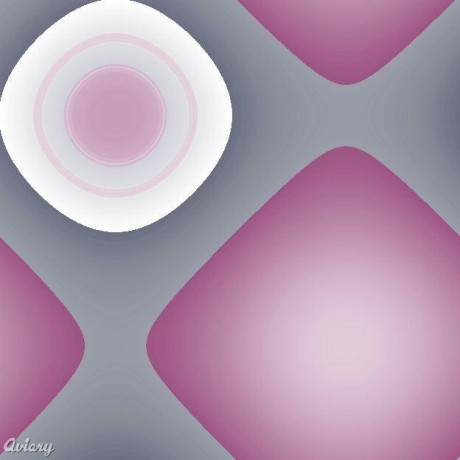 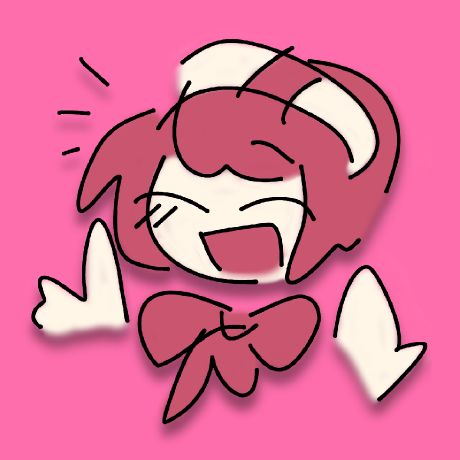 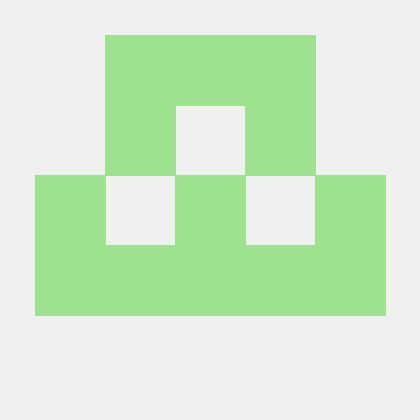 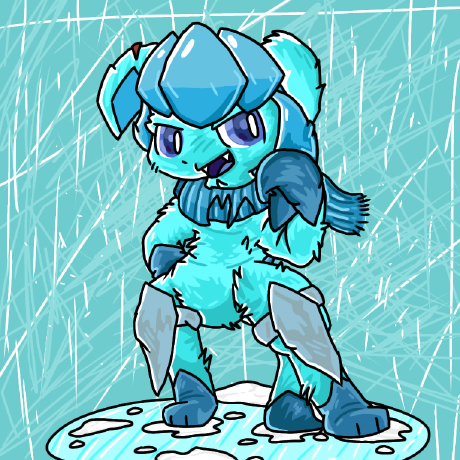 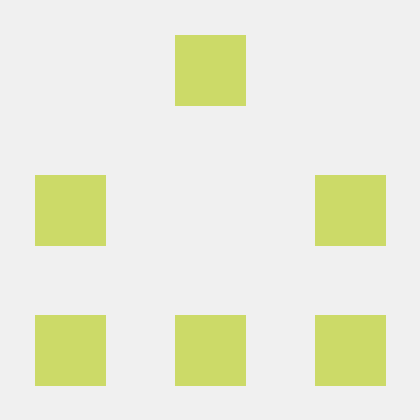 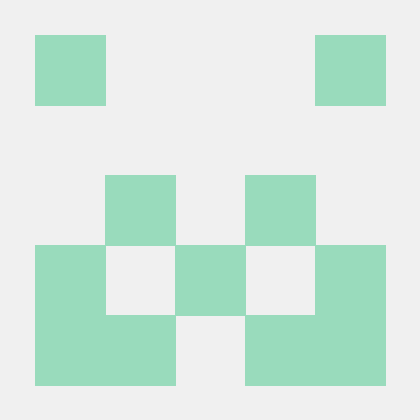 License
MPL-2.0
Client side
required
Server side
required
Project ID
Host your Minecraft server on exaroton - only pay while the server is running - billed per second.
Ads via Adrinth

Cobblemon is an open-source Pokémon mod for Fabric and Forge.

The goal of Cobblemon is to be the Pokémon mod for everyone, and to integrate much better into modpacks and Minecraft itself than other Pokémon mods. Our source code is open to encourage not only community contributions, but also forking.

If updating from 1.1.1, you'll need to delete the 'showdown' folder from your .minecraft folder!

That's it, you're ready to go! If you have trouble installing, get help in our Discord at the link above.

Alternatively, you can download the official Cobblemon modpack! (Will be hosted in more places soon).

Note: This mod is still early in development and is being very actively updated. There are many features that are work-in-progress or placeholders until more assets are made. There are also some existing features that will be getting more polish as we keep moving. Many more features are planned, including but not limited to things like NPCs, riding Pokémon, breeding, and structures.

Join our Discord to follow development progress, chat with the team, ask questions, and get sneak peeks into upcoming features!

Carry a party of up to 6 Pokémon! Capture Pokémon by throwing Poké Balls both in and out of battles! 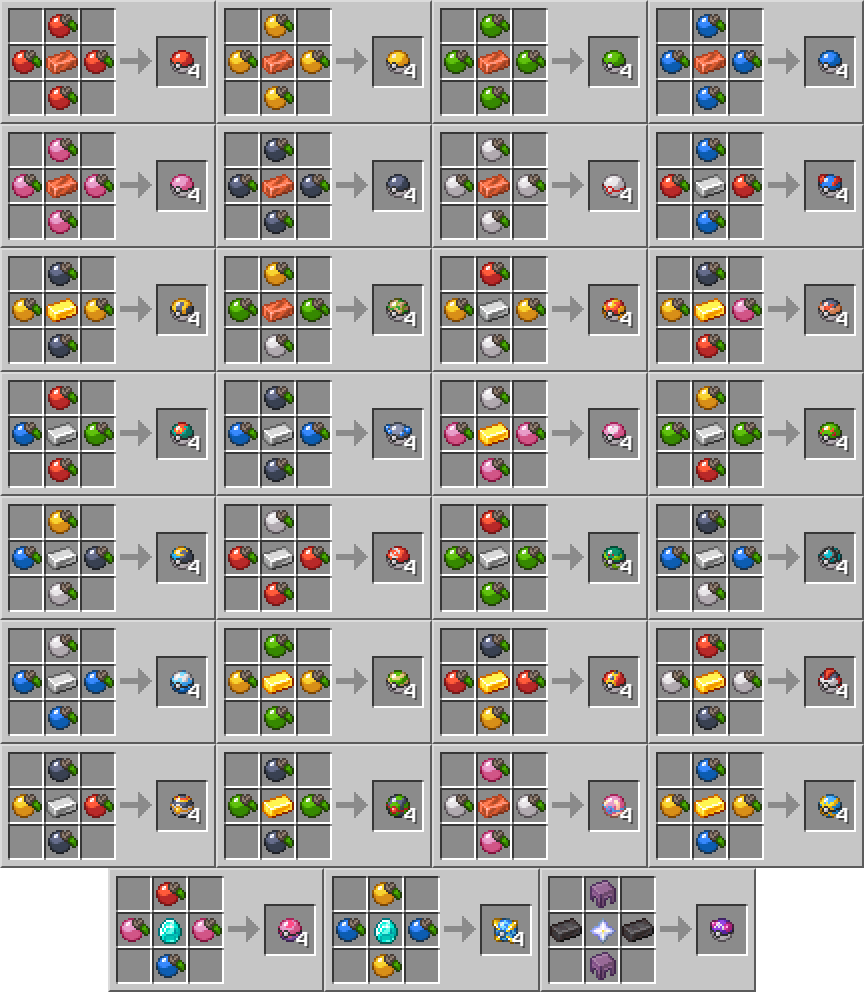 License - The mod's binaries and its source code are licensed under the Mozilla Public License 2.0, allowing public modifications and forks provided that they are also licensed under MPL2.0.