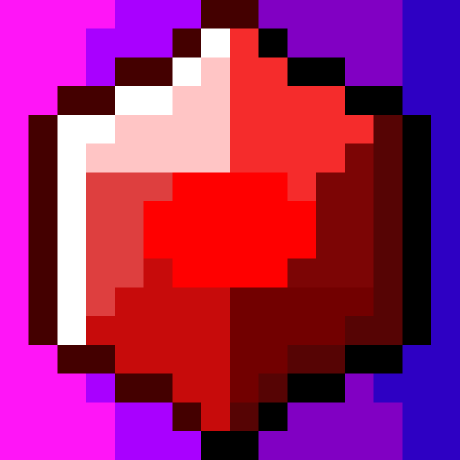 License
Unlicense
Client side
required
Server side
unsupported
Project ID
To install OptiPack, visit our documentation which provides instructions on using ATLauncher, MultiMC, and Prism Launcher.
Host your Minecraft server on exaroton - only pay while the server is running - billed per second.
Ads via Adrinth

OptiPack has long been a private pack of mods I have collected for my friends, most of whom play Minecraft on computers with processing power rivaling that of a potato (looking at you Wulfian!)

It is a pack that has been fine-tuned to fit our play style. I started making the pack as I wanted my friends to use the Fabric mod launcher, but still have all the features of OptiFine, but overtime was expanded to have other mods that would improve our gameplay experience, and deal with common gripes and problems we would encounter with the base game. 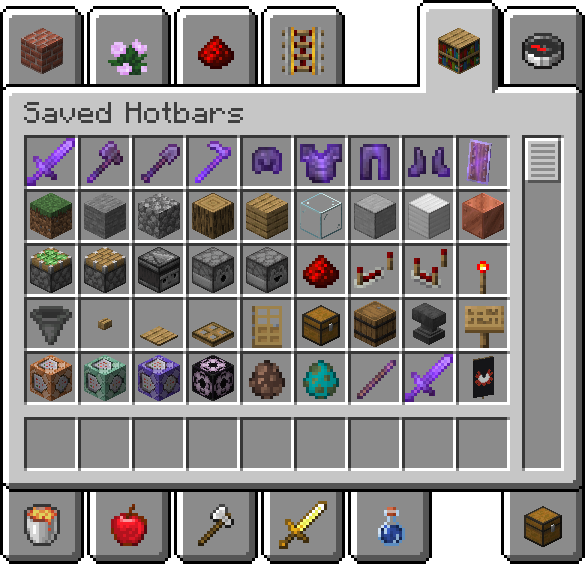 Auth Me - Authenticate yourself and re-validate your session.
CustomHUD - A highly customizable variable-based text hud.
Deathlog - Keeps track of the many embarrassing times you died.
Freecam - A simple, standalone freecam mod for Minecraft. (Modrinth compliance edition)
Iris - A modern shaders mod for Minecraft intended to be compatible with existing OptiFine shader packs.
Kappa - Adds OptiFine capes to snapshots...
LambdaBetterGrass - A Minecraft mod which adds better grass and snow to the game.
LambDynLights - A dynamic lights mod for Fabric.
MidnightControls - Adds controller support and enhanced controls overall.
ModMenu - Adds a mod menu to view the list of mods you have installed.
No Chat Reports - Makes chat unreportable (where possible).
Pick Block Pro - An advanced client side Block, Entity, NBT, Tool and ID picker (Fabric).
Quickcraft - Craft recipes even faster!.
Seamless Loading Screen - Takes a screenshot of the game when you leave a world or server, and displays it when you rejoin it.
Tooltip Tweaks - New, improved, and configurable tooltips.
Zoomify - A zoom mod with infinite customizability.