Vanilla gameplay made Accessible, Discoverable, and Expressive - Quests for Vanilla, QOL, and balance - No new blocks, items, or worldgen

It's built on Quilt, and has Modrinth and Packwiz releases. Check out the Install Instructions

Here's what this pack is all about - It's Vanilla-World-Compatible, with no new items, blocks, or worldgen.

"It's like FTB Academy for Vanilla!" - Us, just now

TQuilt's quests guide players through the core progression of minecraft, and explore its main gameplay opportunities. 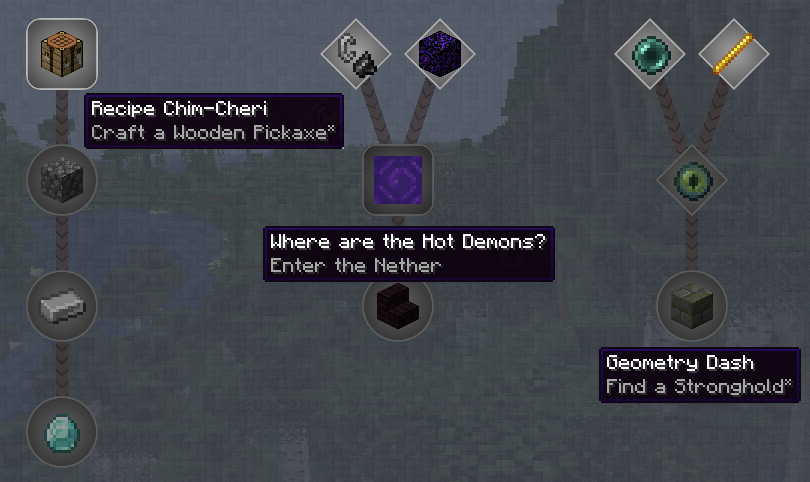 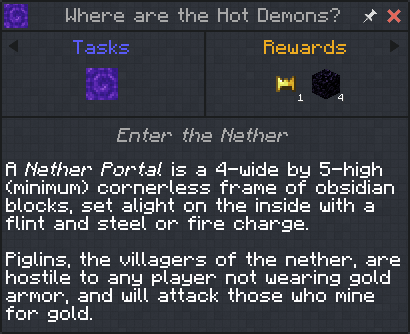 The Basics covers core game progression - Simple quests with clear instructions, all the way to Beacons and Elytra.

Explore the main mechanics and content of Vanilla, categorised by Homesteading, Self-Defense, and Exploration.
Do you want to...

Godseeking will guide you through it like a hand-holding in-game wiki. How many quests are there? uhhh 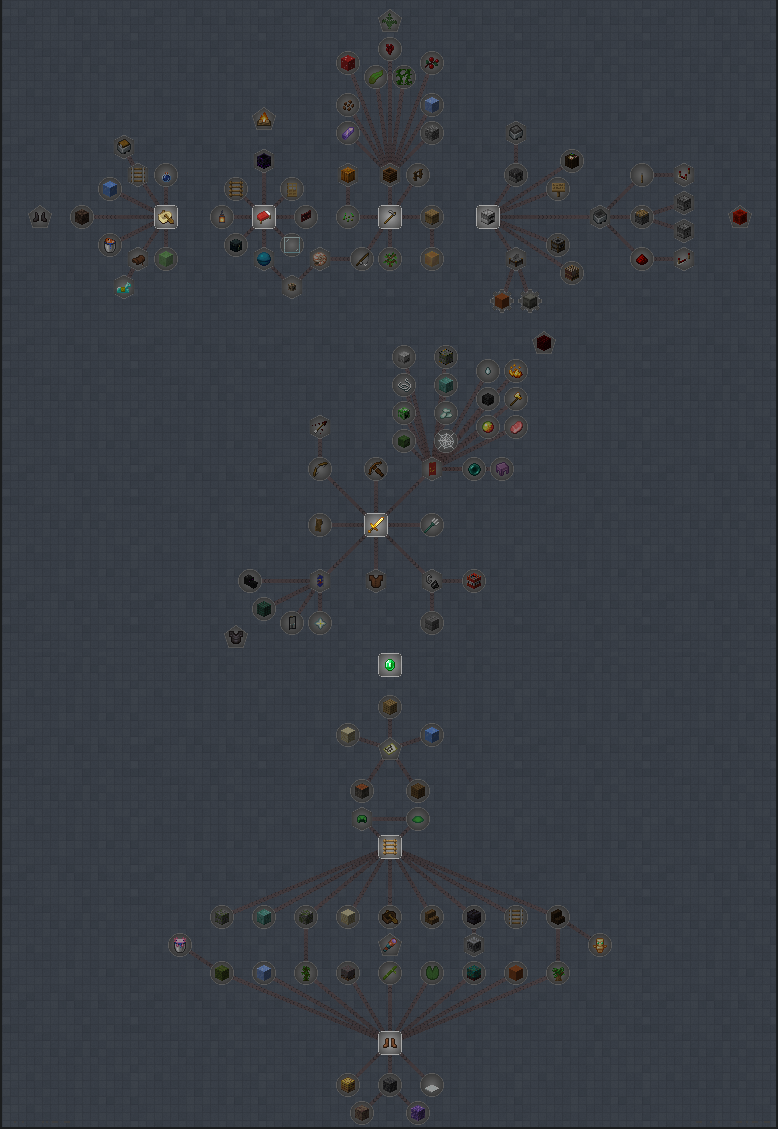 Some. [They reveal as you play to mitigate players getting overwhelmed]

These quests can help players discover these parts of the game, and have rewards to provide helpful shortcuts.
Complete all quests of a special interest to complete its Patron Quest for normally unobtainable rewards! 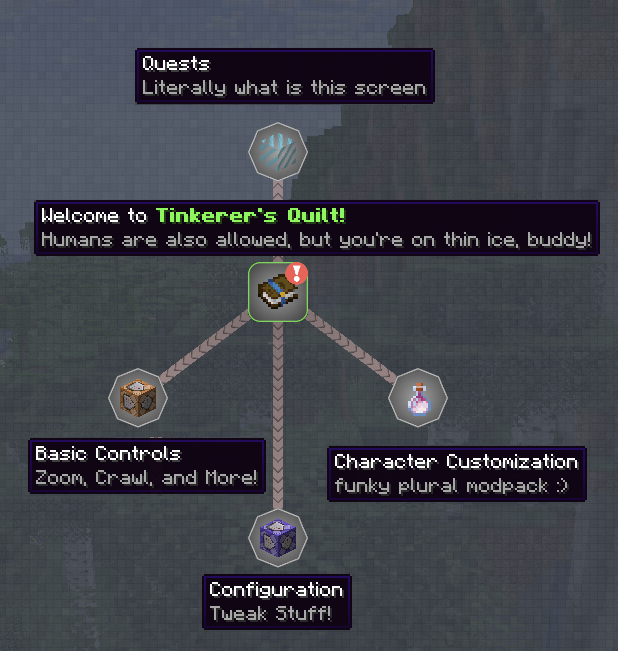 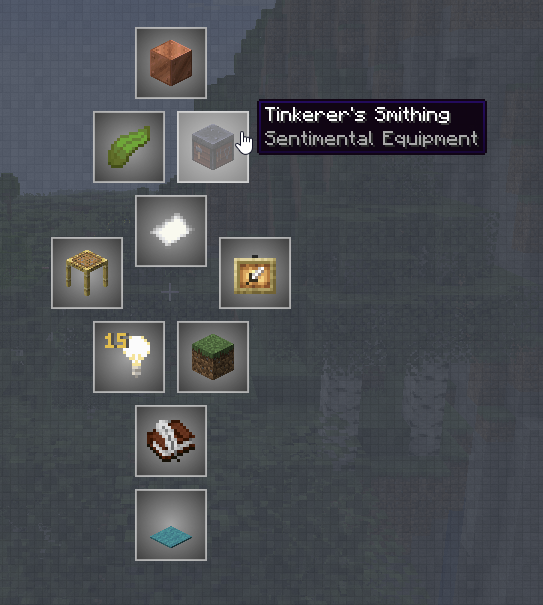 Quests are also home to information about the pack itself, as a helpful reference guide - no need to read this page!
Introduction quests cover's the pack's main features, while Discrepancies quests helps players know what isn't vanilla.

We get it - packs that just throw mods together are no fun. Here's what we pulled together besides curation: 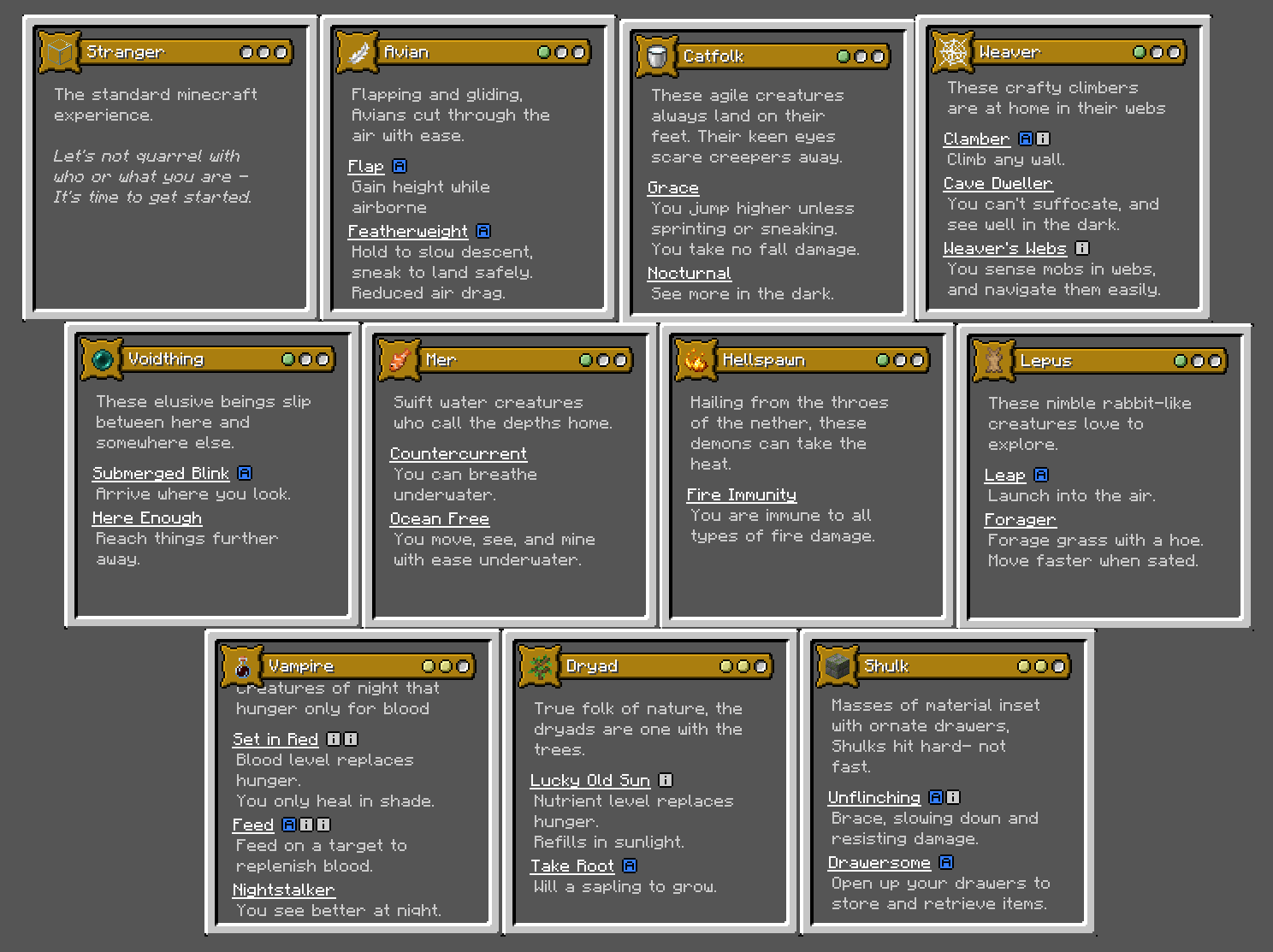 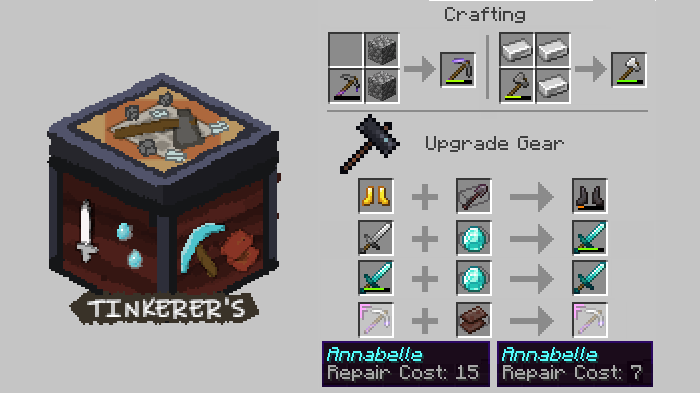 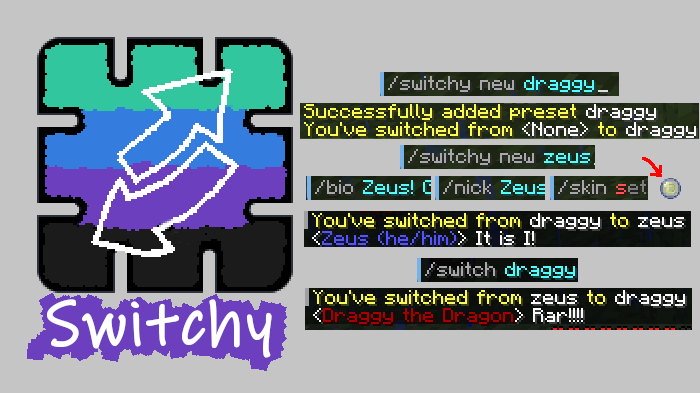 All present minecraft modding is built on a decade of work from other people (and non-people, we don't discriminate).

The rest of the cool stuff is just us bringing together the work of great modders in the community.
Shoutouts are well-deserved here, so we're dropping links for all these major features.

Letting players express themselves with player customisation, builds, and even things like farming, cooking, and brewing, is a core tenet of the pack.

Users of the modrinth version can follow modrinth instructions, but will need to download and add (in order of importance):

We're working on some companion editions to release... eventually. Currently hosted builds are for testers.

Base is designed to allow more experienced players to add extra mods.
Plus and Modded is simply us doing exactly that - to our own tastes!
The rest of this document focuses on Base, so here's a quick breakdown: